Newfoundland and Labrador is waiting for Entrepreneurs

Home > Blog  > Newfoundland and Labrador is waiting for Entrepreneurs 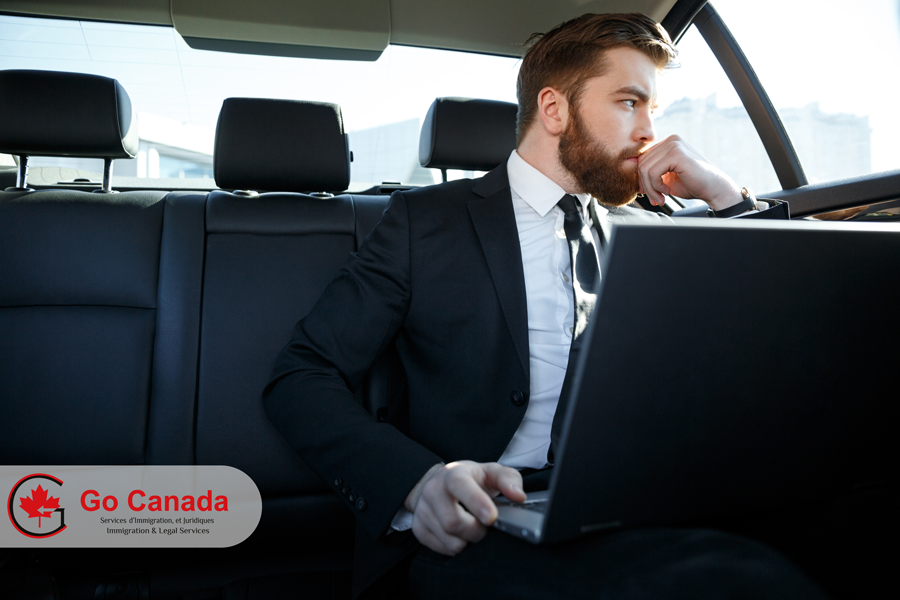 28 Aug Newfoundland and Labrador is waiting for Entrepreneurs

Canada ranked 7th as a favourite choice of foreign students
According to a study by the German Academic Exchange Service (DAAD) and the German Center for Higher Education Research and Science Studies (DZHW), over 5 million students went to different universities around the globe to pursue higher education last year. If we look at the top destination of choice, U.S is the favourite destination of choice for most of the international students. Almost 19% of the students willing to go abroad chose US universities. The second top destination was the United Kingdom, which was chosen by 8.5% of the students. Canada was ranked as the 7th favourite choice of foreign students. The language of instruction in Canadian universities is English. The country was selected by 3.7% of the foreign students to pursue higher education.

Quebec Immigrant Investor Program application deadline is coming
The deadline for the Quebec Immigrant Investor Program (QIIP) is on August 31, 2019. Last year, the Quebec Immigration Ministry revised QIIP. Quebec accepts 1,900 new applications this year. Quebec has limited the maximum number of applications for candidates from China and Macau to 1,235. To be eligible for QIIP, a candidate must have net worth $2 million, to invest $1.2 million in the venture in Quebec and possess two years of experience in operating the business.