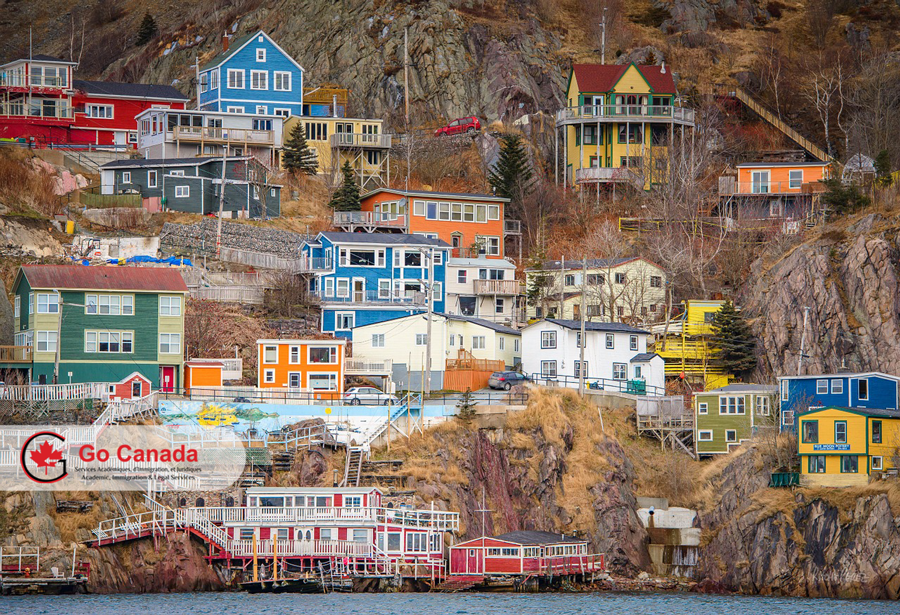 Newfoundland and Labrador highlights progress on increasing immigration
On October 7, 2020, the Minister of Immigration, Skills and Labour of Newfoundland and Labrador, Gerry Byrne published a Ministerial Statement on immigration to the province. The province launched the Immigration Action Plan in 2017 in which it declared a target of attracting 1,700 immigrants annually by 2022. This goal was reached in 2019 when Newfoundland and Labrador admitted 1,850 new permanent residents. Based on the positive dynamics, the Minister announced a new goal of 2,500 immigrants annually by 2022. Minister Byrne also emphasized that despite the COVOD-19-related problems, the Office of Immigration and Multiculturalism continues to process applications from employers hiring newcomers.

IRCC will fund service delivery improvements projects
On October 7, 2020, Immigration, Refugees and Citizenship Canada (IRCC) announced the establishment of the expression of interest process for service delivery improvements (SDI). The new initiative will start on October 15, 2020. The main goal of the government is to identify innovative approaches that will help the integration of newcomers. IRCC is going to allocate $30 million in SDI funding in the first year in the broader efforts of the COVID-19 recovery. IRCC will accept letters of interest from October 15, 2020, to November 24, 2020. Projects approved for funding will be announced in mid-2021.

New program to protect farm workers from COVID-19
The Minister of Agriculture and Agri-Food Marie-Claude Bibeau announced that some Canadian farmers can now apply for emergency funding to protect their workers, including seasonal foreign workers, during the COVID-19 pandemic. The new initiative will subsidize expenses for personal protective equipment and will cover extra costs related to the COVID-19 outbreaks. The Federals promised to cover 50% of the farmers’ costs and 60% if the farmers are women or youth. The participation in the program is available for farmers in Alberta, Saskatchewan, Northwest Territories, New Brunswick, and Newfoundland and Labrador. The government allocated $35 million for the program and will provide payments retroactively.