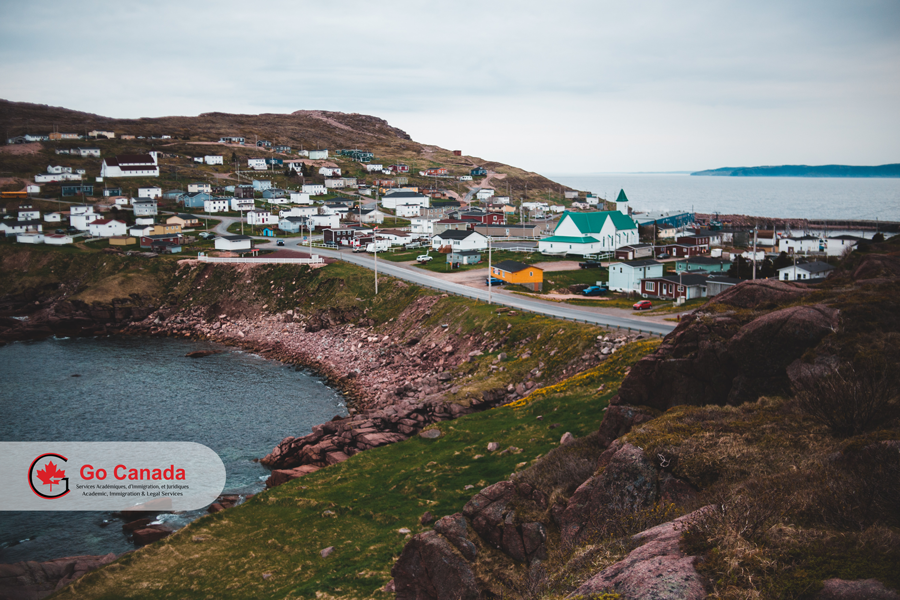 Speakers urged to include Bangladesh in the Canadian Student Direct Stream
The inclusion by the Government of Canada of Bangladesh in the Student Direct Stream (SDS) will create opportunities for a large number of Bangladeshi students to study in Canada. Speakers expressed this view in an online discussion, organized by the Bengali community. The speakers said that although India and Pakistan were included in the ‘Student Direct Stream’, a special initiative of the Government of Canada with the opportunity to get a study permit in just 20 working days, Bangladesh did not get a place there. A large number of students from different countries are coming to Canada under this special program, which was launched in 2018. By purchasing a Guaranteed Investment Certificate for only $10,000, one can apply for a visa under this program. Speakers urged that Bangladesh should be included in this Student Direct Stream program.

COVID-19 hits temporary foreign workers hard
COVID-19 hit the Canadian labour market hard, especially those who rely on labour-intensive jobs and foreign workers. About 2,000 foreign workers got infected in British Columbia, Ontario and Quebec, and three of them died. One outbreak on a farm occurred mainly in the farmhouse where the workers lived together. Canadian farms have been relying on foreign workers heavily since 1966. Foreign worker rights advocates said the current foreign worker plan should be improved; otherwise, the country’s food supply will be in trouble.

‘Guardian angels’: Canada won’t deport healthcare workers
Canada recently resumed deporting people who don’t have a legal right to remain in the country, but according to the federal government, no healthcare worker will be deported. “No person who is admissible under the asylum seeker regularization program will be deported. No guardian angel will be deported,” the Department of Immigration, Refugees and Citizenship told Radio-Canada. On Monday, the Canada Border Service Agency warned that deportations will resume. It’s estimated that there are thousands of people whose refugee claims were rejected, and they could be deported from the country. Currently, there will not be deportations to 14 countries due to the situation there, including Haiti, Afghanistan, Mali, Libya, Syria, Iraq and the Democratic Republic of Congo.