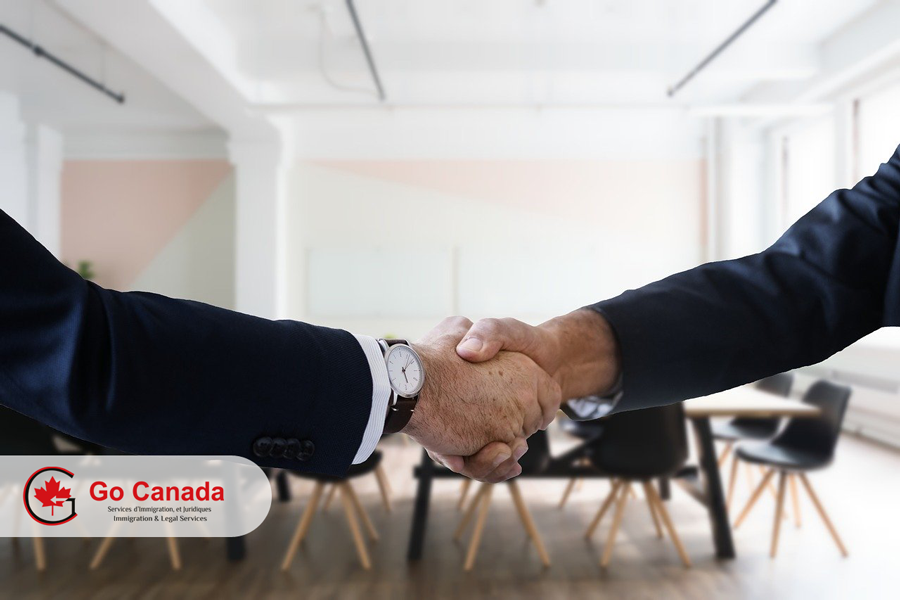 Will Ottawa modify immigration law to help Hong Kongers?
As reported by Globe and Mail, human rights activists and groups are urging the Canadian government to change immigration and refugee rules in order to accommodate a possible exodus of Hong Kongers following the law restrictions imposed by China. A Hong Kong Watch watchdog group called for Canada and the West to provide a safe haven people fleeing from Hong Kong. Separately, Alliance Canada Hong Kong, a Canadian umbrella group for Hong Kong pro-democracy advocates, is asking Ottawa to reduce barriers to Hong Kongers seeking a new life here. One of the requests they made to the government is to ignore any charges or convictions Hong Kongers may get from the Chinese government as a result of the protests.

Can digital work permits help the Canadian economy?
A group of researchers who manage a public discussion on immigration suggested an interesting alternative that can help Canadian employers to recover from the pandemic crisis. Introduction of the security-proof digital work permits, as well as temporary electronic social insurance numbers (SIN) for the foreign workers and new immigrants, can help many industries. Thousands of workers and ‘virtual’ immigrants cannot begin their work prior to obtaining a SIN. Such digital work permits can be issued for a period of 90 days with an option to extend it until the worker or newcomer can enter Canada. Such a revolutionary reform can be favoured by many industries struggling with the impacts of the COVID-19.

The mandatory self-isolation measures for those who enter Canada have been extended
On June 30, 2020, the Federal government has extended the mandatory 14 days self-isolation requirement and quarantine for all travellers entering the country by land, sea or air until August 31, 2020. This complex of measures has been introduced in Match with the implementation of the Emergency Order to combat the spread of the COVID-19. Canada also clarifies the regulation for wearing the face mask in public and maintain physical distancing. To recall, the Canada Border Service Agency (CBSA) has the right to refuse entry to Canada to those who have no isolation plan.