New Brunswick will hold a job fair in Kyiv 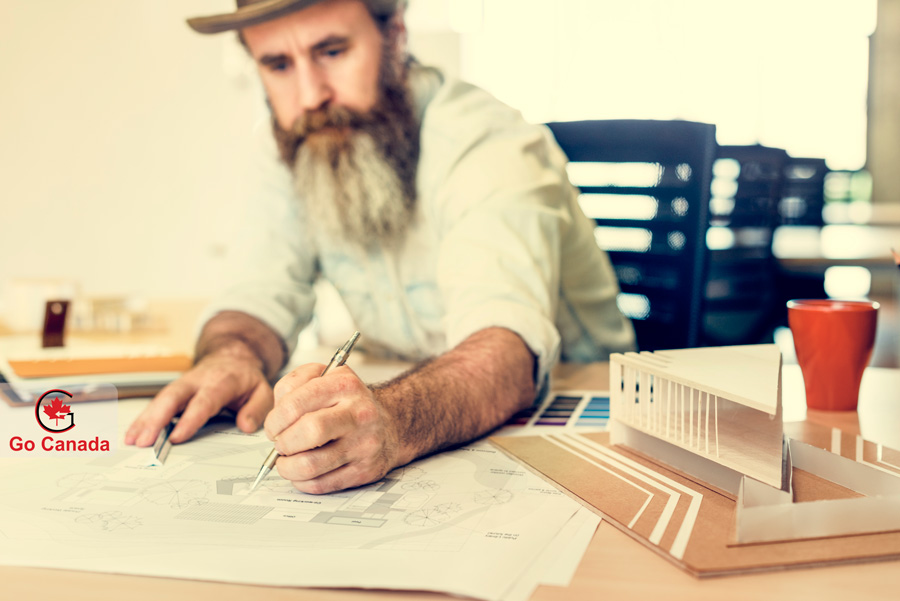 23 Apr New Brunswick will hold a job fair in Kyiv

Ontario budget cancels legal assistance to refugees
The Progressive Conservative government is slashing the budget of Legal Aid Ontario, including eliminating funding for refugee and immigration law services. Legal Aid CEO David Field said the organization will try to find savings through innovation, but it will be challenging. Legal Aid Ontario sent a letter to staff, as the government tabled its first budget, saying the province is reducing funding to the organization by 30%. That means it will receive $133 million less in this fiscal year than the $456 million it had anticipated. The budget says “streamlining the delivery of legal aid to promote long-term sustainability” is expected to reduce the funding by $164 million in 2021-22.

Filipinos transfer money home more than other Canadian immigrants
Filipinos who live in Canada send remittances more often than others. This trend is testified by Statistics Canada, who conducted research for the Global Affairs Canada. In 2017, a survey was conducted among 23,000 Canadians born in developing countries whose residents have extremely low incomes. The statisticians found out: Filipinos were leading in transferring money to relatives. In 2017, total Canadian Filipino transfers amounted to $1.2 billion. According to the study, the government of the Philippines strongly approves and welcomes the departure abroad of its citizens, who then send part of their earnings to their relatives. Today, people from the Philippines constitute the fourth largest ethnic group in Canada. The second place is occupied by India, where people living in Canada in 2017 sent $794 million. Canadian-Americans transferred $390 million to the US, Chinese transferred $292 million to China, and Pakistanis transferred $236 million to Pakistan. Citizens of developing countries sent home $5.2 billion. On average, of those who sent funds to their homeland, each family transferred $2,855.