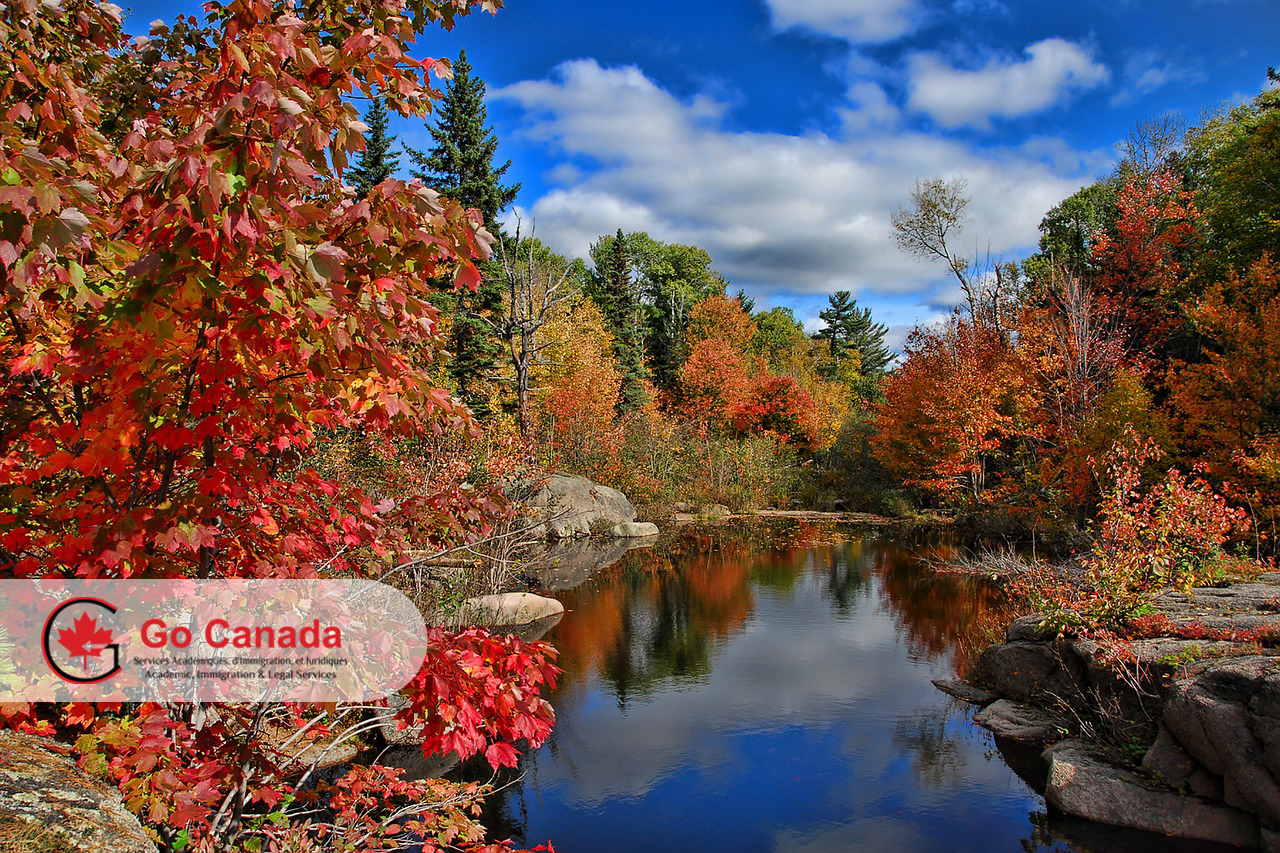 Toronto experienced a record drop in its total population in 2020
According to a Statistics Canada report published last week, Toronto saw a record loss of 50,375 people between July 1, 2019, and July 1, 2020, as a result of more people moving outside the city to other regions. The report also suggests Toronto continued to experience positive overall population growth during this time, due above all to international migration, but the net loss of population in the city stemmed mainly from people moving to surrounding census metropolitan areas (CMAs). In general, despite less international migration because of travel restrictions, international migration represented 90.3% of the growth in CMAs compared to just over a third of the population growth in other regions of the country.

IRCC will consider circumstances when temporary residents are unable to depart Canada
On February 5, 2021, Immigration, Refugees and Citizenship Canada (IRCC) extended new instructions regarding those temporary residents who are unable to depart Canada. The officers are urged to take into account the inability of foreign nationals to depart Canada due to the COVID-19 pandemic. This is especially important whether there are commercial flights and whether international airspace is open in certain countries. Such applicants should provide an explanation to IRCC explaining why they need to remain in Canada with the submission of their application. At the same time, IRCC states they must apply in advance of their current temporary resident status expiring.