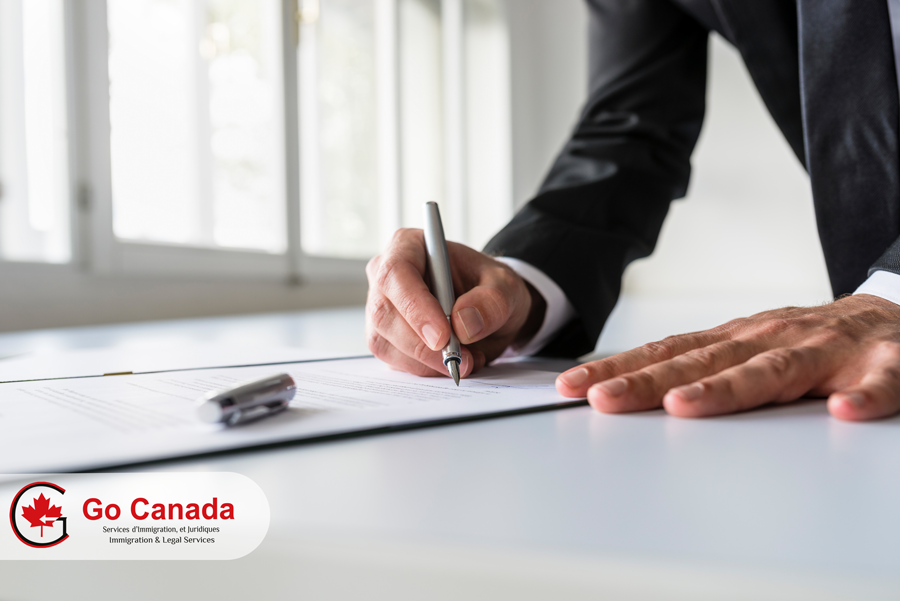 New Brunswick opened its Skilled Workers Express Entry stream
On July 26, 2019, New Brunswick Provincial Nominee Program (NBPNP) announced the opening of the Skilled Workers Express Entry stream. Candidates who have a valid Express Entry profile, are currently residing and working in New Brunswick, and who have a letter of employment are invited to submit their Expressions of Interest (EOIs). The employment of the candidate should be in NOC Level 0, A, or B. All candidates must meet the language criteria of CLB 7 in all four bands and have their Educational Credential Assessment (ECA).

Maxime Bernier says his party would cap immigration levels at 150,000
Maxime Bernier, leader of People’s Party of Canada, announced his party’s immigration platform. He said that the level of immigration is too high and that Canada is not benefiting from this. Canada is unable to integrate 350,000 immigrants every year, which is the equivalent of adding Nova Scotia’s population every year. Instead, he said the level should only be between 100,000 and 150,000 immigrants. Bernier’s second target was multiculturalism. He said that while the People’s Party of Canada supports multiculturalism, government money shouldn’t be going toward stopping integration. As such, his party will repeal the Multiculturalism Act if elected, and any funding given to promoting multiculturalism will be cut off. Bernier also said that their focus will be on economic immigrants, with a big overhaul to the points system. He also said that we should only bring immigrants who share mainstream Canadian values. This would be enforced by a Canadian values test. On the subject of refugees, he said that he wants to stop illegal immigrants from the US, possibly with a fence. The level of support of the People’s Party is not higher than 2% and its chances on the elections are very low.