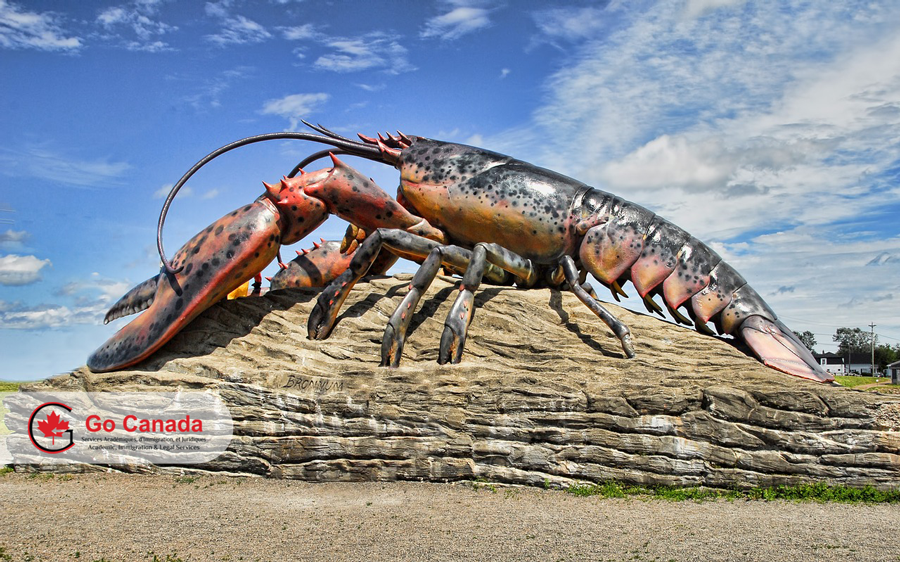 New Brunswick modified its entrepreneurial immigration project
In January 2021, New Brunswick has changed its Entrepreneur Stream of the New Brunswick Provincial Nominee Program to a new model where the applicant must obtain a work permit before applying for a provincial nomination. All entrepreneurs will also have to sign the Business Performance Agreement and operate a business for a minimum of 1 year. Only after this stage, candidates will be able to apply for permanent residency. Earlier, New Brunswick was the only province in Canada that offered a one-step application for permanent residency through the entrepreneurial stream. From now on, the entrepreneurial streams in all provinces, except Quebec, will adopt a model in which the provincial immigration departments will first review the investment and entrepreneurship of enterprises in the local area, and then issue provincial nomination invitations.

A fifth of spousal sponsorship applications are submitted incomplete
Immigration Canada disclosed that out of the permanent resident application materials received by the department for sponsoring spouses, one in every five applications is classified as “incomplete”, which adds unnecessary pressure to case processing and causes trouble for applicants. In the latest issue of Immigration Information Collection, it discloses a document issued by Michael Kalin, Director of Client Experience at IRCC titled Improving Paper-Based Applications through Human-Centred Design. The document shows that “a large proportion of applicants struggled to submit a correct and complete set of application materials to IRCC”. This adds unnecessary tension to the approval and makes applicants feel frustrated. The department has taken a number of measures to try to improve this, but problems still exist, especially in applications submitted in paper documents.