New Brunswick intends to triple the number of immigrants 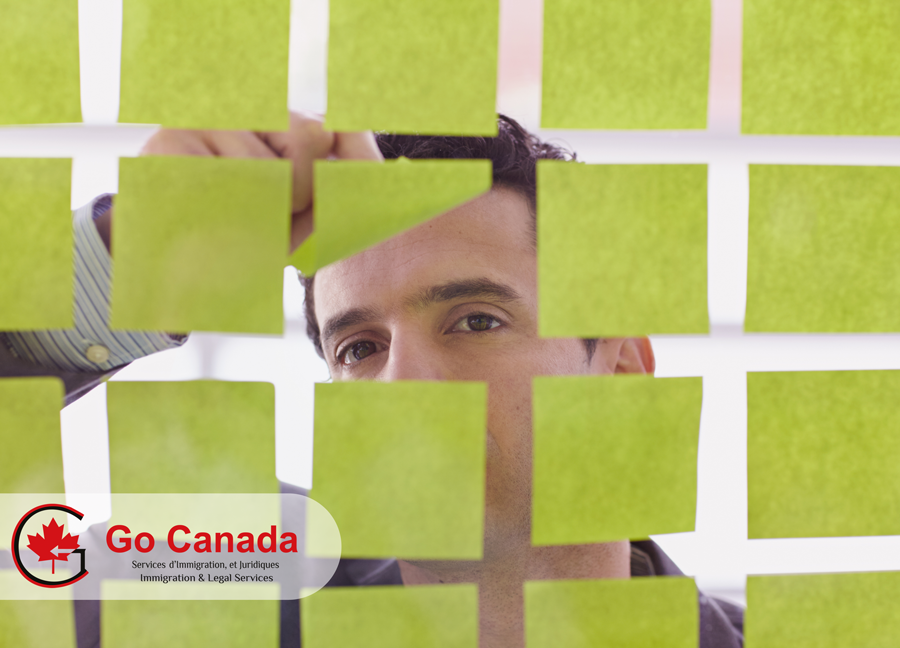 30 Aug New Brunswick intends to triple the number of immigrants

New Brunswick intends to triple the number of immigrants
On August 27, 2019, New Brunswick announced its plans to triple the number of immigrants to 7,500 newcomers annually by 2024. This represents about 1% of the province’s total population of 773,000 in the second quarter of this year according to Statistics Canada estimates. Another goal of the province is to increase the annual retention rate to 85% by 2024. The third main goal of the plan is a 2% annual increase in French-speaking immigrants, to reach 33% of the total population by 2024. In the last 4.5 years, New Brunswick accepted 18,275 immigrants. The strategy and action plan are available online.

IRCC extended working hours at ten offices
On August 21, 2019, Immigration, Refugees and Citizenship Canada (IRCC) informed that ten offices across Canada will provide services during Thursday evening hours and on Saturdays. The extended service hours will be available in the following IRCC offices: Calgary, Etobicoke, Halifax, Mississauga, Montréal, Ottawa, Scarborough, Vancouver (Expo Office), Vancouver (Hornby Office), and Winnipeg. Those offices will offer citizenship testing, citizenship ceremonies and the granting of permanent resident status. All services will be available by appointment only. These measures aimed at improvement of services for immigrants and new Canadians.

56,000 Korean Canadians residing in Metro Vancouver
In just a few decades, Metro Vancouver has turned into something dramatically new as newcomers, mostly Asian, have been refashioning the city and its neighbourhoods. The ethnic Chinese population alone has mushroomed in a decade by 24%, to a total of 500,000 residents. That’s out of Metro Vancouver’s total population of 2.5 million. The number of people of South Korean background in B.C. has also grown steadily to 56,000.

Funding for internationally trained newcomers to get credentials and skills recognized
Patty Hajdu, federal Minister of Employment, Workforce Development and Labour announced $745,833 over the next 30 months to help skilled newcomers get their credentials recognized and overcome challenges to finding work in Canada. The investment is being made through the Foreign Credential Recognition Program (FCRP), which provides funding to provincial and territorial governments, regulatory bodies, national associations and credential assessment agencies.