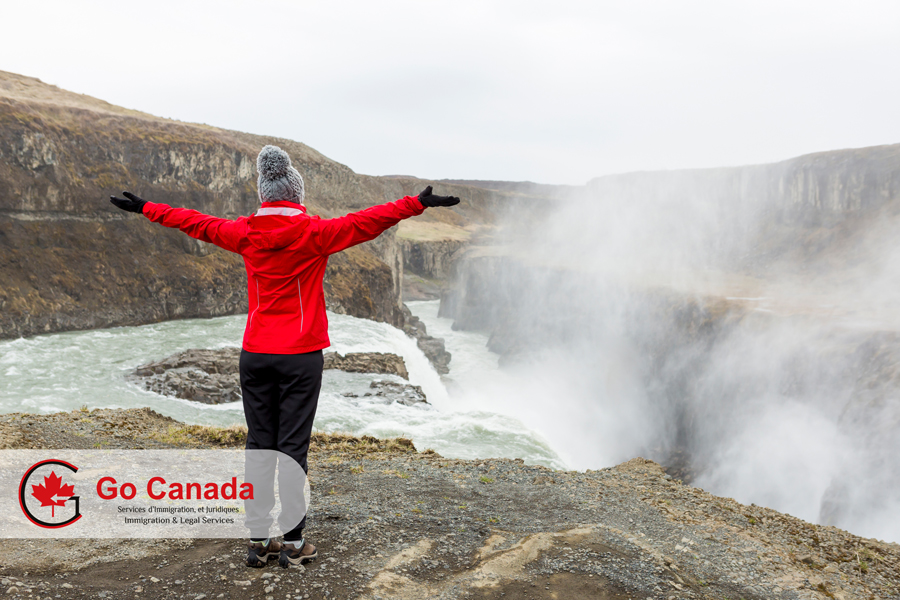 Rural and Northern Immigration Pilot (RNIP) Program is launched for five years!
On December 18, 2019, IRCC released an update regarding the Rural and Northern Immigration Pilot (RNIP) Program. The new pilot is set for five years and so far, eleven communities have been approved to participate in the program. According to Ministerial Instructions, communities began recommending candidates as of November 1, 2019, and the second cohort will start recommending candidates on January 1, 2020. Candidates recommended by communities will be able to submit applications for permanent residence under this pilot to IRCC. The full regulation of the pilot is available in the publication in Canada Gazette.

Foreign workers are being exploited in the name of LMIA
Almost a quarter of all Canadian work permits require a Labour Market Impact Assessment (LMIA), and employers charge foreign workers a large amount of money to go through this process. The new Minister of Innovation, Science and Economic Development Navdeep Singh Bains has provided assurance that the federal government is taking steps in this regard and will take strict action against employers who sell LMIAs. Recent journalist investigations revealed that some foreign workers must pay between $30,000 and $60,000 to complete the LMIA process. However, the processing fee fixed by the federal government for an LMIA is about $1,000.