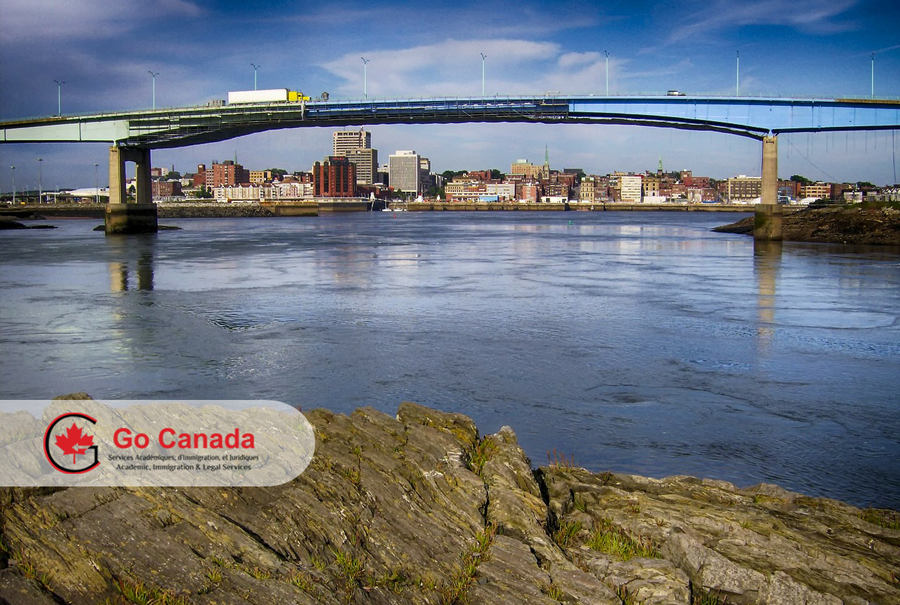 65% of workers in GTA are considered ‘essential’
65% of workers in the Greater Toronto Area — over two million people — are in sectors that can remain open with some form of in-person staffing under current lockdown guidelines, according to recent research. These essential workers are more likely to be lower-wage workers and immigrants to Canada, and less likely to be unionized than those who can work from home. Research by the Toronto-based Institute for Work and Health shows that immigrant workers are significantly more likely to be exposed to workplace hazards than their non-immigrant counterparts. Almost three-quarters of workers in food manufacturing are immigrants to Canada, compared to less than half of those who can work from home. Like other essential workplaces, nursing home jobs have many of the hallmarks of precarious work: in the GTA, median wages are $21 an hour, and 69% of workers are immigrants to Canada.