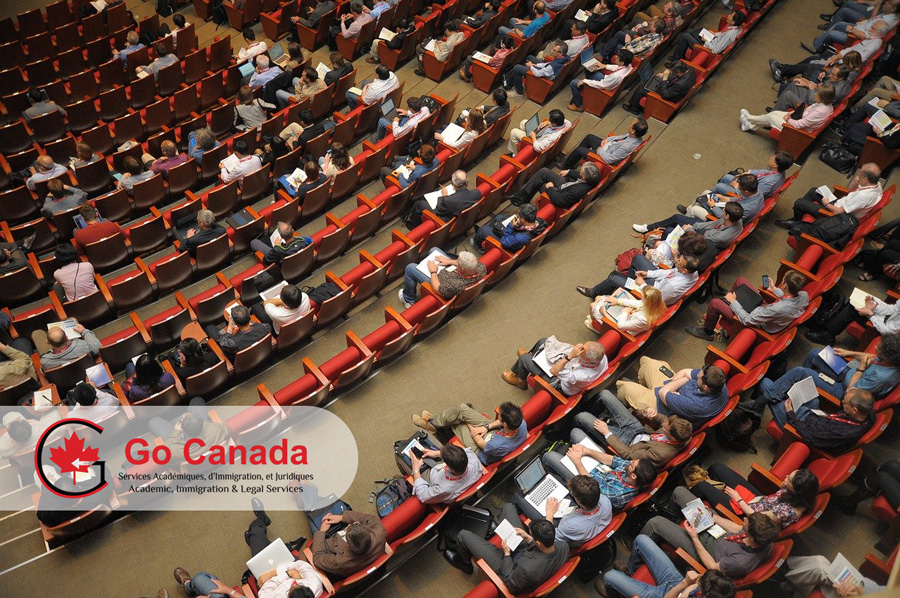 New Brunswick announced a new recruitment event in September
On July 15, 2020, New Brunswick announced the Employer Specific – Virtual Recruitment Event in Mexico in the framework of New Brunswick’s Provincial Immigration Programs. The event is aimed at three following occupations: NOC 9461 – Machine Operator, NOC 9461 – Process Operator, and NOC 9617 – Factory Labourer. To be eligible, candidates must have relevant work experience in the last five years. The registration for the event is available online.

Quebec invited 7 persons in the second round of Arrima in 2020
On July 15, 2020, the Quebec Ministry of Immigration, Francisation et Intégration (MIFI), published the results of the second invitation round in the Quebec’s online system Arrima conducted in 2020. On June 18, 2020, MIFI invited 7 candidates to apply for a Quebec Selection Certificate under the Quebec Skilled Worker Program. All invited candidates in this round submitted their applications before December 17, 2019, and were staying in Quebec on June 16, 2019, while having a valid study or work permit. In total, since the launch of Arrima, the government of Quebec invited 2,092 persons.

Canada and the US plan to extend border closure until August 21
The authorities of the USA and Canada intend to leave the border closed until the end of August. This was reported by Politico, citing representatives from the US administration. The corresponding official announcement will be made before July 21, after which the restrictions will be extended for another 30 days. The travel restrictions were implied in March and then extended in April, May, and June. The current ban expires on July 21. The ban does not apply to the transport of goods and people crossing it in connection with their work. Authorities in most provinces of Canada told the federal government that they did not want to resume minor travels of citizens to the United States.