MPNP held a new round of invitations

Home > Blog  > MPNP held a new round of invitations 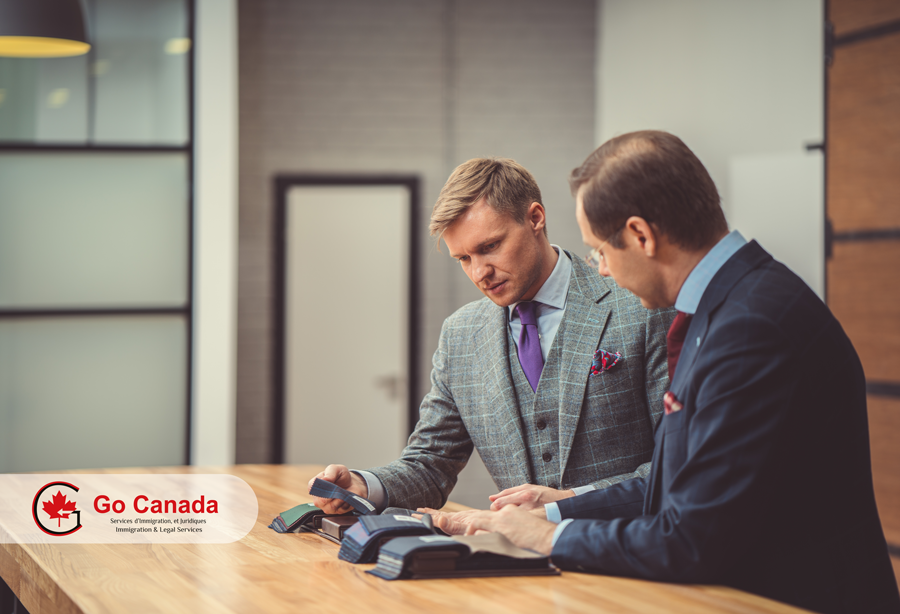 30 Mar MPNP held a new round of invitations

MPNP held a new round of invitations
On March 26, 2020, the government of Manitoba held EOI draw #86 in the Manitoba Provincial Nominee Program (MPNP). In this round of invitations, the province released Letters of Advice to Apply (LAA) to 168 candidates in the Skilled Workers in Manitoba stream. The lowest score in this stream did not change and was 496 points. In the Skilled Workers Overseas stream, MPNP issued only 38 LAAs under a Strategic Recruitment Initiative. The lowest score in this stream was 714, 42 points higher than in EOI draw #85. In addition, Manitoba invited 20 registrants in the International Education Category. In total, Manitoba issued 226 LAAs in this round and 29 of them were issued to Express Entry candidates with a valid EE profile and a job seeker validation code. In total, Manitoba issued LAAs to 1,523 candidates under all streams of MPNP in 2020.

Canada again updated COVID-19 travel restriction measures
On March 26, 2020, Immigration, Refugees and Citizenship Canada (IRCC) has updated the specific conditions for entry to Canada for international students and foreign workers. International students with a valid study permit, or those whose study permit had been approved when the travel restrictions took effect on March 18, 2020, can return to Canada. Foreign workers with a valid work permit or those whose work permit had been approved when the travel restrictions took effect can also return. As for new foreign workers who are going to work in critical industries, such as agriculture, food processing, health, transportation and emergency services, they can come to Canada if meeting all the requirements. In addition, IRCC clarified, that immigrants, who received Confirmation of PR before the travel restrictions were announced on March 16, 2020, can arrive in the country.