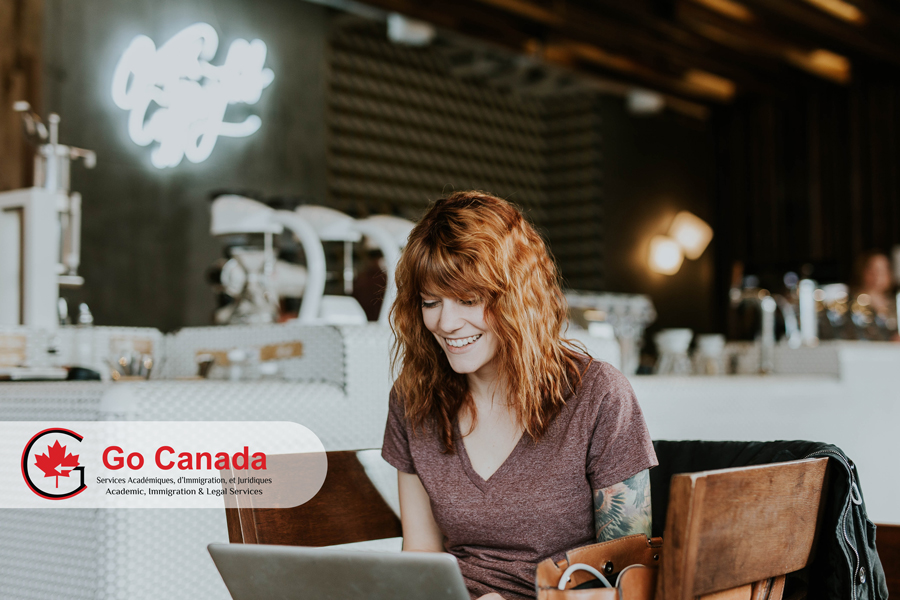 MPNP Draw #98: Manitoba invited 213 candidates
On September 10, 2020, the government Manitoba held the Manitoba Provincial Nominee Program (MPNP) draw #98. In this round, Manitoba issued 168 Letters of Advice to Apply (LAA) in the Skilled Workers in Manitoba stream. The score required to get an LAA in this category was 475 points, as in the previous round. In the Skilled Workers Overseas stream, Manitoba issued only 9 invitations. The score required to get an LAA in the SWO category was 824, equal to draw #97. In addition, MPNP invited 35 candidates in the International Education Category. Manitoba issued 211 LAAs in this round and 22 of them were sent to the Express Entry candidates. In total, Manitoba invited 3,511 LAAs in 2020.

Canada’s strategy of bringing in international students could be affected by the crisis
The number of incoming international students registered at Canada’s postsecondary colleges and universities has experienced a drastic drop. The situation is not only significantly reducing the income of these colleges and universities in the short term, but it will also affect Canada’s strategy of bringing in international talent. The hard fact is that international students at the University of Toronto and Dalhousie University in Halifax make up one-fourth of the student population at the two universities. Figures from the federal immigration department show that the department issued 47,970 and 64,785 study permits in the first and second quarters respectively this year. However, in the first and second quarters of 2019, IRCC issued 64,305 and 83,395 study permits. The long-term implications of the COVID-19 crisis yet to be determined.