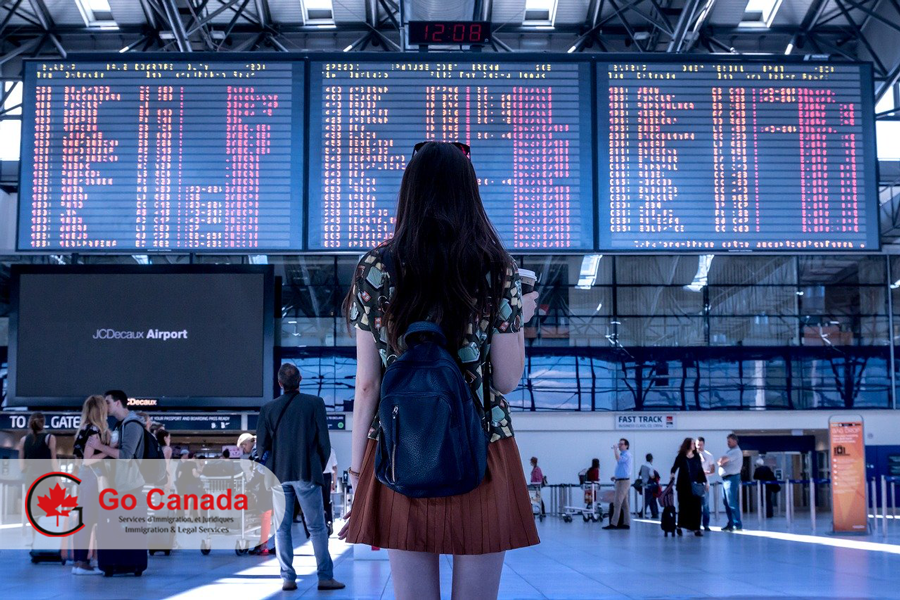 MPNP conducted a new draw and invited 217 candidates
On February 27, 2020, Manitoba held a new invitation round in the Manitoba Provincial Nominee Program (MPNP). In EOI draw #84, Manitoba sent Letters of Advice to Apply (LAA) to 161 candidates in the Skilled Workers in Manitoba stream. The lowest score in this stream was 499, 26 points lower compared to the previous draw. In the Skilled Workers Overseas stream, MPNP issued 24 LAAs under a Strategic Recruitment Initiative. The lowest score in this stream was 707, a sharp increase of 96 points. Finally, MPNP invited 32 candidates in the International Education Category. In total, Manitoba sent 217 LAAs in this round and 20 of them were issued to candidates who have a valid Express Entry profile and job seeker validation code. In total, Manitoba already invited 1075 candidates under all streams of MPNP.