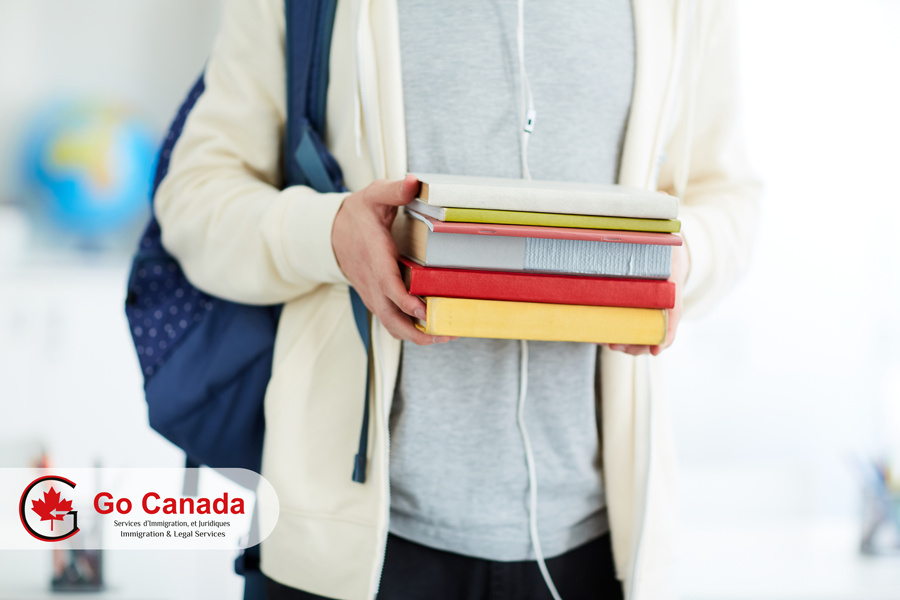 52% of Canadians support immigration levels
According to a new public opinion poll by Angus Reid Institute, 52% of Canadians support the current immigration levels. Of the 1,522 Canadians surveyed, 39% said the target was at the right level while another 13% said it should be higher. 40% said the target is too high and another 8% said they weren’t sure. The Angus Reid Institute survey provides a snapshot of public opinion on immigration as Canadians waiting for the results of the country’s 43rd federal election. Despite the fear of many experts, immigration was not used to manipulate society. Canada plans to admit 331,000 immigrants in 2019.

So far only 843 irregular border crossers were deported
Only a small group of asylum seekers who’ve crossed into Canada from the United States are being deported if their claim is refused. Statistics from the Canada Border Services Agency show that as of September 27, only 843 people had been removed from Canada, and a further 671 people were awaiting removals after unsuccessful appeals to legally stay in the country. Fewer than half the asylum claims have been heard; The Immigration and Refugee Board is dealing with historically high numbers of applications and wait times for decisions have soared. So far, according to the board, 85% of the border crossers who’ve lost their initial bids for asylum have contested the decisions before the board’s appeal division. That means the deportation proceedings for 6,600 people or more have been put on hold.

21% of homes in Canada bought by newcomers
According to a survey by The Royal LePage, 21% of homes in Canada are bought by newcomers to the country. The survey found that on average immigrants spend about three years in Canada before buying a home and that 75% of them arrive with savings enough to buy a home. About 1,500 people, all of whom arrived in Canada within the last 10 years, were interviewed by public opinion polling and market research company Leger for the survey, which was conducted online in August. Phil Soper, president and CEO of Royal LePage, said in an interview with CBC’s Radio-Canada that the survey found that newcomers represent about 21% of all homebuyers in Canada. The survey results are evidence that immigrants successfully establish themselves and contribute to the real estate market.