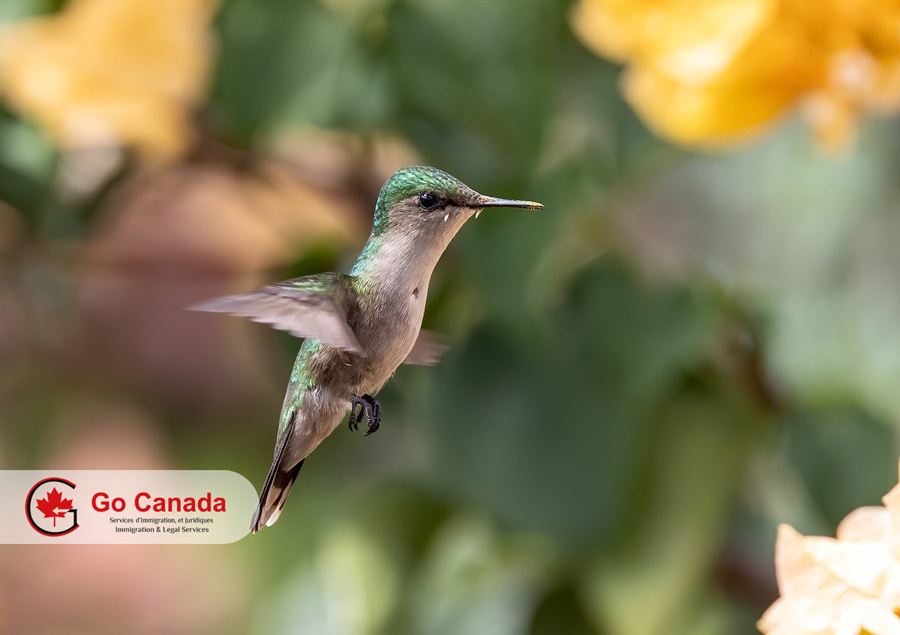 Canada has the lowest unemployment rate in its history
On April 8, 2022, Statistics Canada published the new results of the Labour Force Survey for March 2022. According to the survey results, employment has increased by 73,000 (+0.4%), while the unemployment rate fell 0.2 percentage points to 5.3%. This is the lowest rate since the Government of Canada started to collect data in 1976. Employment gains were driven by women 55 years old and older and men 25 to 54 years old. Employment gains were concentrated in Ontario and Quebec in both the goods and services-producing sectors.

Canada invited 870 candidates under the International Experience Canada
Over the last week, the Immigration, Refugees and Citizenship Canada (IRCC) held new draws in the pools of International Experience Canada (IEC). From April 4 to April 10, Canada invited 870 young foreigners to apply for an IEC open work permit. As of April 8, there are 26,213 candidates registered in the pool, waiting for the invitation. In this round, there were 208 ITAs for Australia, 32 ITAs for Chile, 4 ITAs for Costa Rica, 1 ITA for France, 29 ITAs for Hong Kong, 145 ITAs for Japan, 313 ITAs for South Korea, 78 ITAs for New Zealand, and 60 ITAs for Taiwan. In 2022, Canada issued 60,199 ITAs under the IEC Program.