More Ukrainian nationals arriving in Canada under the CUAET 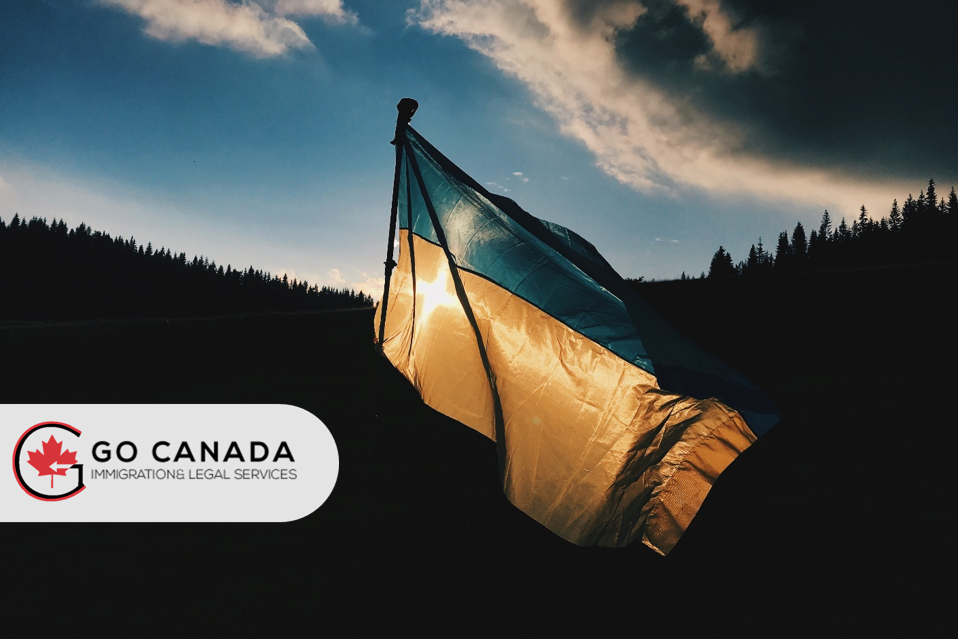 16 Aug More Ukrainian nationals arriving in Canada under the CUAET

More Ukrainian nationals arriving in Canada under the CUAET
On August 12, 2022, the Government of Canada updated the number of Ukrainian newcomers arriving in Canada under the Canada-Ukraine authorization for emergency travel (CUAET). According to the latest update, between January 1 and August 7, 2022, 11,344 Ukrainians arrived in Canada by land, and an additional 60,544 arrived by air. Between March 17 and August 10, 2022, Immigration, Refugees and Citizenship Canada (IRCC) received 475,834 applications under the CUAET. The applications of 194,820 Ukrainian nationals have been approved so far.

The new measures will allow international graduates to increase their CRS points
After the COVID-19 pandemic hit Canada in March 2020, the Government of Canada implemented new measures and accommodated international students to help them study online. According to the new update, international graduates, who earned a Canadian degree, diploma or certificate and completed their programs of study between March 2020 and August 2022, are now eligible for Canadian educational credential points even if they completed the program entirely through distance learning, from outside Canada, or through part-time studies. Graduates have to update their Express Entry profiles to increase their Comprehensive Ranking System (CRS) points.

Almost 50,000 individuals immigrated to Canada under the TR2PR program
Nearly 50,000 immigrants obtained their permanent residency in Canada under the Temporary Residence to Permanent Residence (TR2PR) Pathway. The program was launched in mid-2021 to combat COVID-19 travel restrictions and allow temporary residents in Canada to acquire permanent residency. Because of the backlog of immigration applications, 51,392 applicants are waiting in the queue for their applications to be processed under the TR2PR Pathway. Many applicants apply for Open Work Permits as their temporary status in Canada expires, and their applications are not getting finalized.