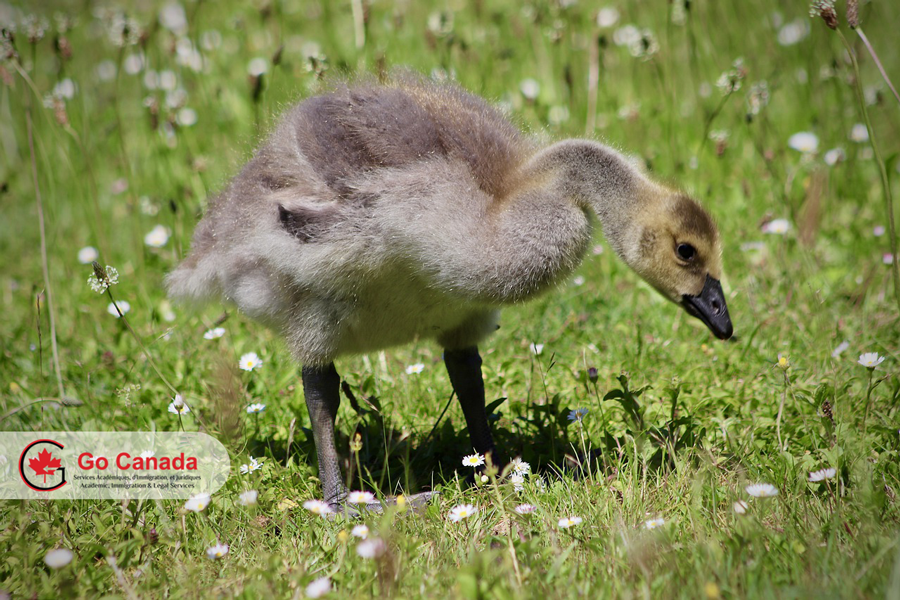 Nova Scotia invited French-speaking candidates from the Express Entry pool
On March 29, 2021, Nova Scotia conducted a new invitation round in the Labour Market Priorities Stream of the Nova Scotia Nominee Program (NSNP). In this round, the province issued Letters of Interest to Express Entry candidates who indicated French as their first official language. This was the third round in the stream aimed at Francophone candidates in the last two years. All invitees have a CLB score of 9 or higher in French in all four bands and a CLB score of 7 or higher in English in all four bands. All invited candidates possess a bachelor’s degree or graduated from an equivalent program of three or more years at a university, college, trade or technical school, or other educational institution. The invited candidates have time until April 28 to apply for the nomination of Nova Scotia.

IRCC to extend in-Canada work permit applications for visitors
On March 29, 2021, Immigration, Refugees and Citizenship Canada (IRCC) posted a press release announcing the extension of the temporary public allowing visitors to apply for a work permit from inside Canada. This policy has been extended in response to the COVID-19 pandemic that limits international travel. In addition, IRCC modified the eligibility criteria and allowed visitors to apply for work permits regardless of their entry date. This policy will remain in effect until August 31, 2021. According to IRCC, over 1,000 visitors already changed their status from visitors to workers since this policy was launched in August 2020.

Saskatchewan updated the number of spots remaining for graduates
On March 29, 2021, Saskatchewan updated the number of spots remaining through the Saskatchewan Immigrant Nominee Program (SINP) for international graduates in the province. Under the new temporary immigration policy, SINP allocated 1,000 spots for direct submission of a nomination application. Since the last week, the province accepted 11 applications, and 982 spots remain available. SINP will update this data every Monday.