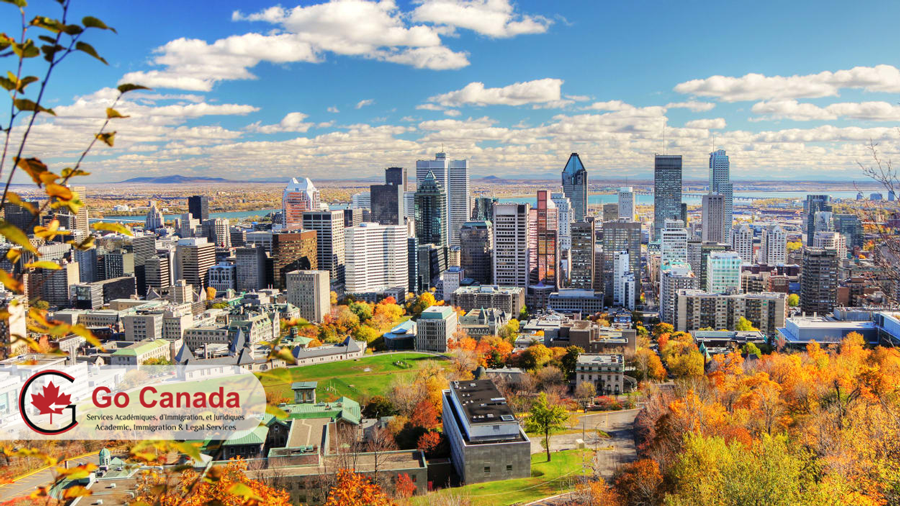 Montreal to raise awareness among employers to cut the immigrant unemployment rate
The City of Montreal plans a vast campaign this fall to convince local employers to hire more immigrants. The step is aimed at reducing the permanent unemployment gap between newcomers and Montrealers. Thanks to a $1.6 million grant from the provincial government announced last February, the City will encourage Montréal businesses to recruit more immigrants. The plan includes a “circle of governors” of influential members from some 200 local companies whose task will be to convince businesses to hire more newcomers. Selected companies will offer other entrepreneurs “mentoring paths” to help integrate immigrants into their businesses. Although data from the Quebec Institute of Statistics (ISQ) show that the unemployment rate among immigrants has dropped in recent years across the province, the gap between unemployed immigrants in Montreal and the city’s overall population, is still significant, particularly among newcomers living in the city for five years or less.

Express Entry Draw #119
On June 12, 2019, Immigration, Refugees and Citizenship Canada (IRCC) held a new draw in the Express Entry system. In round #119, IRCC issued 3,350 Invitations to Apply (ITA). The minimum Comprehensive Ranking System score for this round is 465, five points lower than in the previous round 116. The tie-breaking rule for this round is June 6, 2019, at 13:51:59 UTC. This means that those who created their profile just six days ago got invited if they score 465 or higher. As of June 7, 2019, there are 109,928 profiles registered in the pool. Canada has already invited 38,450 candidates through the Express Entry in 2019.

Reforms to spousal sponsorship
Reforms are planned for a spousal sponsorship. A lot of newcomers being sponsored by a spouse are being taken advantage of by their spouse. They have to work hard, suffer abuse and are threatened with the loss of the sponsorship. The government has finally responded to calls for a response to this. Sometimes spouses are separated for a long time during the sponsorship process, and one of the spouses ends up having a child outside the marriage. These children are often not declared before the immigration authorities, either for fear of not getting the permanent residency or for fear of the other spouse finding out. These children can never be sponsored under the current rules. This was a cruel punishment for a mistake. The government has listened to the people and provided a solution for these situations. A pilot program will allow them to sponsor dependent children under 21.