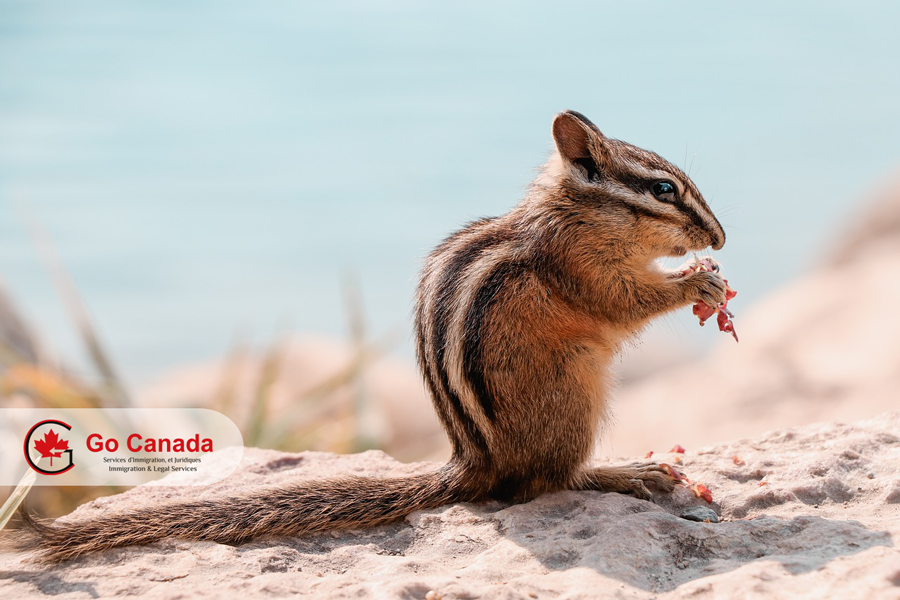 Minister Mendicino and FCFA President Roy invited French-speaking temporary residents to apply for PR
On July 12, 2021, Marco E. L. Mendicino, Minister of Immigration, Refugees and Citizenship, and Liane Roy, President of the Federation des communautes francophones et acadienne, called French-speaking temporary residents in Canada to take advantage of the recently launched temporary pathway to permanent residence (PR). IRCC will accept applications from French-speaking or bilingual candidates who intend to live outside of Quebec, under three streams. To support Canada’s objectives for Francophone immigration, these streams for French-speaking or bilingual candidates have no limit to the number of applications that can be received. These public policies came into effect on May 6, 2021, and will continue until November 5, 2021.

Canadian Police discovered thousands of fake permanent residency cards
The Financial Crimes Unit of the Durham Regional Police recently discovered a production factory in Markham that was creating fake permanent residency documents in May of this year. As a result, 45-year-old Rameshkumar Visvalingam was arrested. The police said they have seized a large number of machines, including printers, thousands of completed or partially completed permanent resident cards, hundreds of complete and semi-complete Ontario driving licenses, credit cards, and international currency templates on a home on Charles Brown Road.

Saskatchewan issued ITAs to 28 entrepreneurs
On July 12, 2021, the Saskatchewan Immigrant Nominee Program (SINP) conducted the first invitation round in the Entrepreneur Program in 2021. This was the first business immigration draw since the beginning of the COVID-19. In this round, SINP invited 28 candidates. The highest Expression of Interest (EOI) score for this round was 155 points. The average score was 125 points. The lowest score was 120, and those applicants were invited to apply only if they scored CLB level of 4 or higher in English or French. The next invitation round has been scheduled for September 2, 2021.

Canada invited 505 young foreigners under the International Experience Canada
Over the last week, the Department of Immigration, Refugees and Citizenship (IRCC) conducted new rounds of invitations in the pools of the International Experience Canada (IEC) program. From July 4 to July 9 Canada invited 505 young foreigners to apply for an IEC open work permit. As of July 9, there are 19,190 candidates registered in the pool, waiting for the invitation. In this round, there were 32 ITAs for Australia, 4 ITAs for Belgium, 14 ITAs for Chile, 2 ITAs for Costa Rica, 14 ITAs for the Czech Republic, 9 ITAs for Denmark, 168 ITAs for France, 44 ITAs for Germany, 5 ITAs for Hong Kong, 75 ITAs for Ireland, 6 ITAs for Italy, 11 ITAs for Japan, 25 ITAs for South Korea, 3 ITAs for the Netherlands, 3 ITAs for New Zealand, 4 ITAs for Portugal, 5 ITAs for Slovakia, 9 ITAs for Spain, 6 ITAs for Sweden, 1 ITA for Switzerland, 10 ITAs for Taiwan, and 54 ITAs for the United Kingdom. In total, Canada issued 13,024 ITAs under the IEC in 2021.