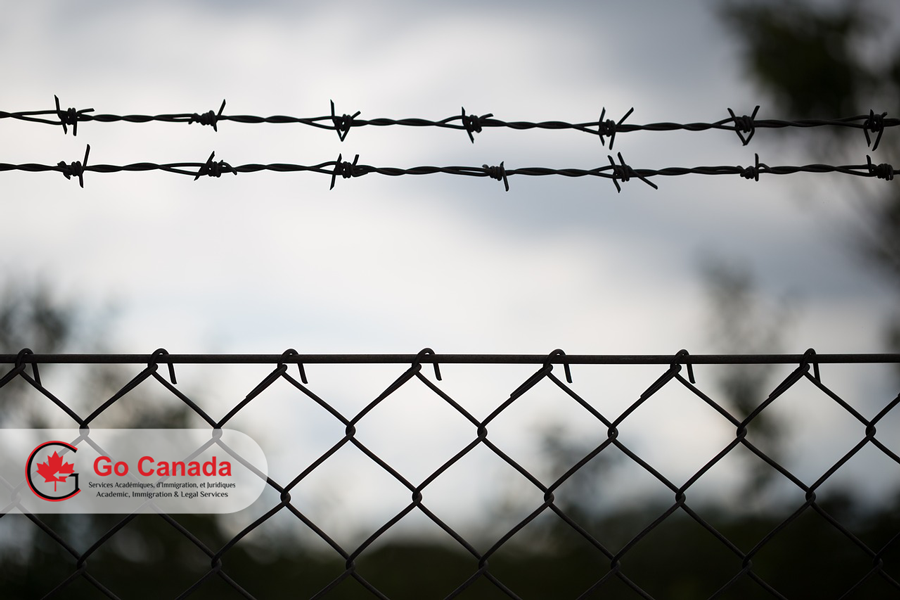 Many immigrants with expired authorization are unable to enter Canada during the pandemic
Due to international travel restrictions and flight cancellations, many immigrants were unable to enter Canada before their authorization expired. Yet asking the immigration department to reissue the authorization is a difficult thing to do. Federal Conservatives and the NDP have called on the Liberal government to recognize the urgency of the issue as new immigrants are unable to enter the country during the COVID-19 pandemic. They called on the Liberal government to take effective measures to resolve the issue immediately. In 2020, 158,600 immigrants reached Canada as permanent residents, as compared to more than 341,000 in 2019. IRCC is accepting and processing applications for permanent residency from within and outside the country. Unfortunately, many people whose Confirmation of Permanent Residence (COPR) expired, have to get their COPR approved again by contacting the embassy.