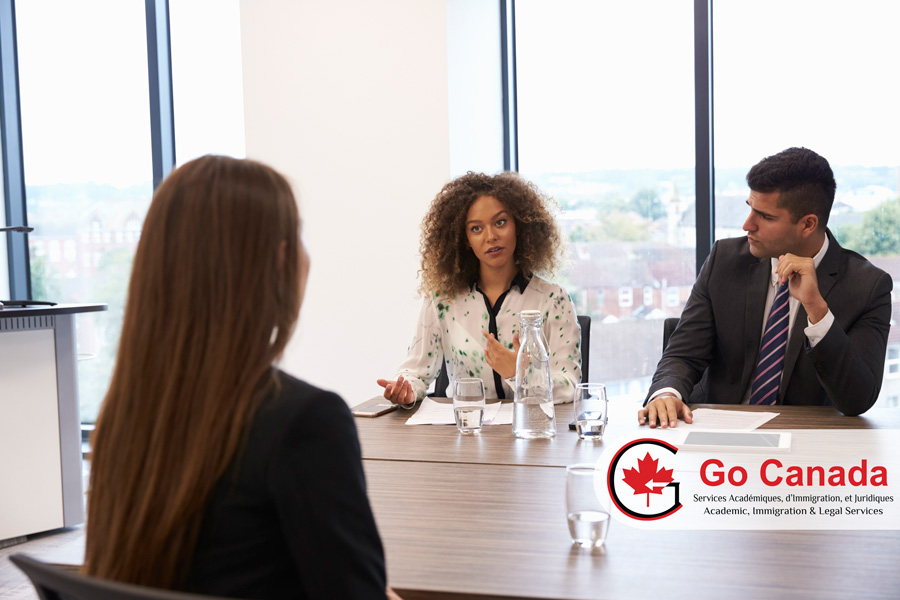 Manitoba sent invitations to 299 candidates
On April 25, 2019, Manitoba held a new Expression of Interests draw in the Manitoba Provincial Nominee Program (MPNP). In round #64, in the Skilled Workers in Manitoba stream, the province issued 208 Letters of Advice to Apply. The lowest ranking score was 510. In the Skilled Workers Overseas stream, MPNP issued 66 Letters of Advice to Apply under a Strategic Recruitment Initiative. The lowest score of those candidates was 632. In addition, MPNP also invited 25 candidates in the International Education Category. In total, Manitoba issued 299 invitations in this round and the total number of invitations issued in April is 702. Since the beginning of 2019, Manitoba has already invited 3,901 candidates via MPNP.

New updates in the study permit regulations
On April 16, 2019, Immigration, Refugees and Citizenship Canada (IRCC) released new updates for study permit applications. International students who need to complete prerequisite courses, including English as a Second Language (ESL) will receive study permits that accommodate the length of that course. When successful completion of a prerequisite course is required before admission to a program of study, the designated learning institution (DLI) may issue a conditional letter of acceptance. This letter should be submitted when the applicant applies to enter Canada as a temporary resident. International students who have been issued a study permit for a prerequisite are not eligible to work off-campus until they complete their prerequisite and start their main program of study.