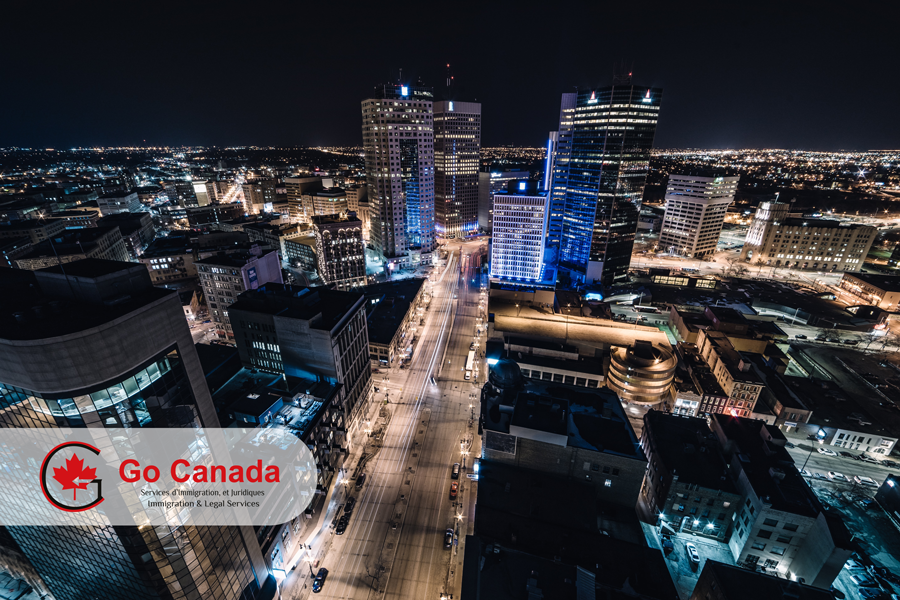 Manitoba sent invitations to 181 candidates
On June 19, 2020, Manitoba held a new Expression of Interests draw in the Manitoba Provincial Nominee Program (MPNP). In round #92, in the Skilled Workers in Manitoba stream, the province issued 111 Letters of Advice to Apply (LAA). The lowest ranking score was 504. In the Skilled Workers Overseas stream, MPNP issued 58 LAAs under a Strategic Recruitment Initiative. The lowest score of those candidates was 686. In addition, MPNP invited 12 candidates in the International Education Category. In total, Manitoba issued 181 invitations in this round, including 10 invitations to the Express Entry candidates. Since the beginning of 2020, Manitoba has already invited 2,335 candidates via MPNP.

IRCC issued a new update for foreign workers
On June 19, 2020, Immigration, Refugees and Citizenship Canada (IRCC) released new guidance regarding non-optional and non-discretionary travels. These instructions will help officers to determine whether the foreign worker meets the exemption rules. IRCC also updated the list of health care NOC codes prioritized by the government. With the new instructions, CBSA will determine if the foreign worker enters Canada for a discretionary purpose.

Refugees are here to contribute
Immigration Minister Marco Mendicino addressed the Parliamentary Standing Committee on Immigration to address how his department has been affected by the pandemic. He spoke about the refugees and asylum seekers who worked on the front-line in the fight against COVID-19. He said these uncommon acts of sacrifice and heroism should embolden us to fight against the stigma that refugees and asylum seekers are merely a burden. They are not. They are here to contribute. He said they are putting forward in the supplementary estimates proposed $102.5 million reprofiled from the previous fiscal year for the interim housing assistance program.

The pandemic did not affect the interest to immigrate to Canada
The latest survey shows that the impact of the COVID-19 pandemic on the economy has largely not changed people’s plans to immigrate to Canada. Most prospective immigrants believe that in this pandemic, Canada will suffer less economically than their home countries. Of the 4,615 people recently surveyed by the World Education Service (WES), 38% said they were more interested in immigration to Canada, 57% said the pandemic did not affect their willingness to immigrate, and 5% said their immigration willingness has decreased. Researcher Joan Atlin said it is surprising that so few people have lost interest in immigrating to Canada. Most respondents also said that administrative barriers, such as longer IRCC processing time, reduced immigration quotas, or travel restrictions, will not affect their decisions.