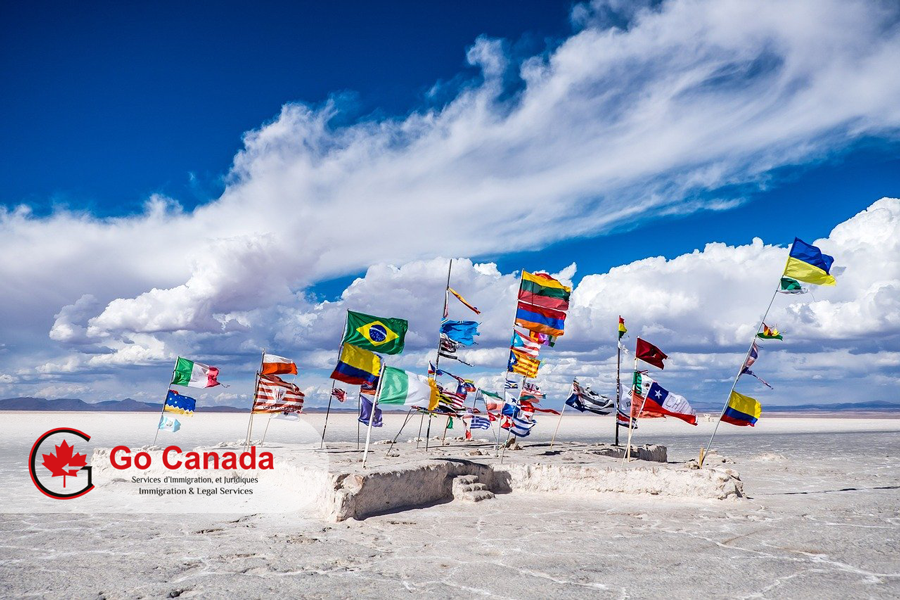 Immigration to Alberta may face changes due to the COVID-19
Alberta Premier Jason Keney announced the upcoming changes to the Alberta Immigrant Nominee Program (AINP) as a result of the impact of the COVID-19 pandemic. His government has not specified yet any specific steps it will adopt. Nevertheless, in his live speech on Facebook on May 20, Keney said Alberta can accommodate fewer immigrants because of the economic crisis caused by the pandemic. He said the government will push provincial employers to hire within Alberta as many locals have lost a job. From January 2015 to March 2020, almost 50,000 immigrants came to Alberta through the AINP. This is almost 21.6% of all immigrants who moved to Alberta within the last five years.

Number of Chinese international students down by 51% in the 1st quarter
The Canadian government is still welcoming international students during the pandemic, but the number of students coming from China had gone down by 51% in this year’s first quarter. According to the figures by Immigration, Refugees and Citizenship Canada (IRCC), only 1,905 Chinese students obtained Canadian study permits in March 2020. It is a 41% reduction compared to January 2020. 7,055 Chinese students obtained a study permit in this year’s 1st quarter, a 51% reduction from the same period last year.

CSIS expresses concern over national security risks linked to foreign investment in Canada
Canadian Security Intelligence Service Director David Vigneault tabled CSIS’ 2019 annual report in Parliament on Wednesday. The report warned about the national security risks posed by some foreign investments in Canada, but without naming which foreign countries or foreign state-owned enterprises raised these particular concerns. For reasons of national security, all citizenship applications and refugee claims must first be screened by CSIS. In 2019, CSIS, through Immigration, Refugees and Citizenship Canada, screened 217,400 citizenship applications and 41,000 refugee claims.