Manitoba nominated 323 candidates in the MPNP in September 2019 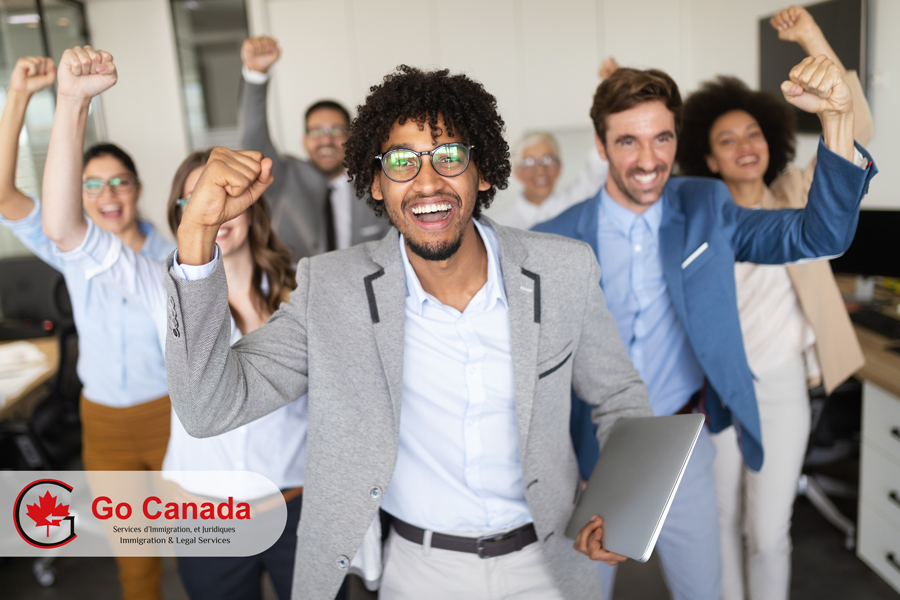 Perspectives of student immigration
Canada’s education system has always been highly ranked for its quality. Over the years, it has become the preferred study destination for international students. According to federal Immigration statistics, international student numbers have risen dramatically between 2009 and 2019, growing from 50,000 to 143,000 students (a 184% increase). The influx of foreign students not only represents the global acknowledgement of Canada’s education system but also helps Canada’s immigration policy. Various Canadian provinces frequently encourage international students to go through the nomination program after graduation. Following post-secondary graduation, the student can receive a three-year work permit. After working for a year, they will be eligible to apply for permanent residency. However, with the increase in international student numbers, competition is becoming fiercer. In addition, application cut-off dates and admission policies are constantly changing, creating many headaches for parents and students. So far, in 2019, IRCC already issued 182,770 study permits to international students.

Poll: more than 40% of Hong Kong people want to immigrate
The Chinese University of Hong Kong conducted a telephone survey and 42% of respondents said they would emigrate if they had the chance. 9.6% of the respondents have acted to prepare for the move. The three most popular destinations were Canada (17.5%), Australia (13.8%), Taiwan (12.1%), and Singapore (5%). During the 2015-2018, Canada admitted 5,140 immigrants from Hong Kong. In the seven months of 2019, another 1,040 residents of Hong Kong were granted a status of Permanent Residents of Canada.