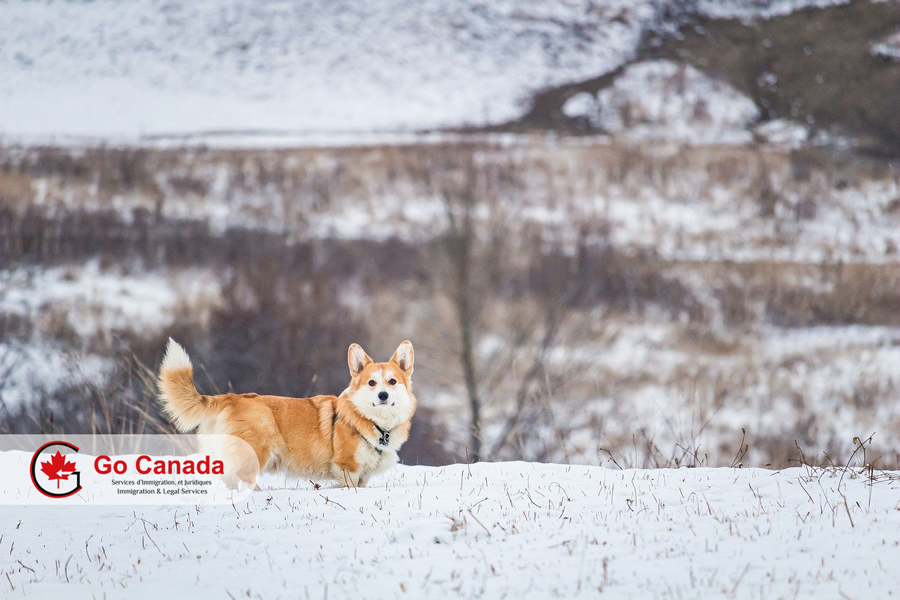 The Federal Court granted an immigrant a judicial review for redetermination
On January 4, 2022, the Federal Court of Canada granted an applicant a judicial review for redetermination who failed to comply with the permanent residency (PR) requirements under section 28 of the Immigration and Refugee Protection Act (IRPA), which requires applicants to be physically present in Canada for at least 730 days within every five years. The Applicant had insufficient humanitarian and compassionate considerations and was issued a departure order for non-compliance with the residency obligations. The Federal Court decided that in the assessment of humanitarian and compassionate factors, the “moral debt owed to immigrants who worked on the frontline to help protect vulnerable people in Canada” during the COVID-19 pandemic cannot be understated.

Quebec wants to limit the use of English in favour of French
Quebec Prime Minister François Legault, with the support of his cabinet, intends to pass new laws to support the wider use of the French language, as the province has a long history of French-speaking residents. One of the planned measures is to limit the use of the English language in government agencies, private enterprises, schools, and other places. The Office of the French Language of the Province of Quebec (OQLF) conducted a study in March 2021 that showed that in the coming years, the population of the province will increasingly tend to speak English, to the detriment of the French.