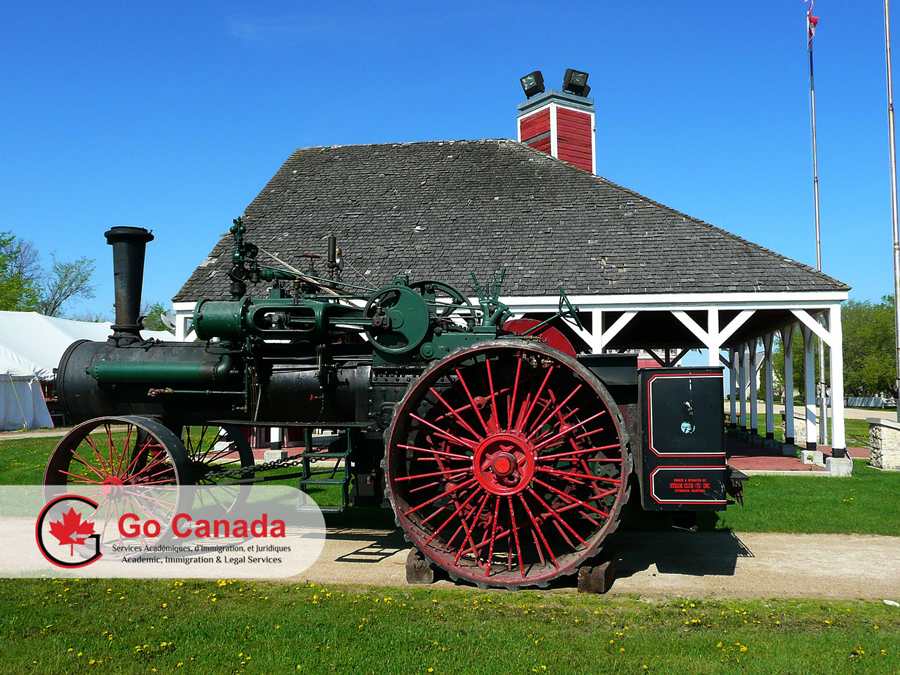 New Brunswick updated the eligibility criteria for Truck Drivers
Following the update of the Skilled Worker stream of the New Brunswick Provincial Nominee Program (NBPNP), on September 25, 2020, the province announced further details, related to Truck Drivers (NOC 7511). Beginning October 1, 2020, candidates wishing to apply for a nomination must get a provincial Class 1 driver’s license, demonstrate a total of at least 24 months of work experience as Truck Drivers in the last five years, and have 9 months of continuous full-time work under NOC 7511 in New Brunswick, on an LMIA-supported or Postgraduate Work Permit, and with one local employer. The document also outlines the criteria for employers to be eligible to support workers for a nomination. Candidates invited before October 1 will be evaluated against the old criteria. The EOI submitted before September 28, will also be evaluated under the old terms.

ESDC announced changes to the Temporary Foreign Worker (TFW) Program.
On September 26, lots of Canadian employers received an email from Employment and Social Development Canada (ESDC) regarding the forthcoming changes in the Temporary Foreign Worker Program (TFWP). The government will return to a 6-month Labour Market Impact Assessment (LMIA) validity period for new LMIA applications for all employers, however, those received up to September 30 will be granted a 9-month validity period. Unfortunately, the LMIA submissions by email will be disabled for fee-paying streams. ESDC admitted that LMIA Online was somewhat criticized. Nevertheless, Service Canada encourages employers to keep using LMIA Online.