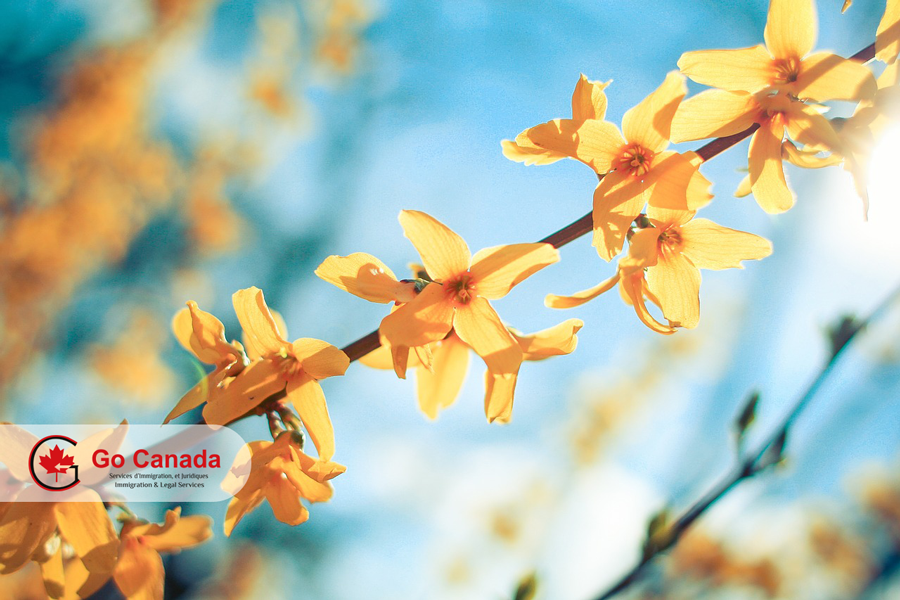 Manitoba issued invitations to Ukrainian candidates
On March 18, 2022, the Government of Manitoba held the second draw for Ukrainian candidates. In this draw, the province invited 71 candidates through the Manitoba Provincial Nominee Program (MPNP). To be eligible, applicants must be a Ukrainian citizen, have a minimum of CLB 4 in each language band, have connections to the province (close relative, family-like, community, previous employment or studies in Manitoba), and score at least 60 points, and possess a valid language test in one of the official languages.