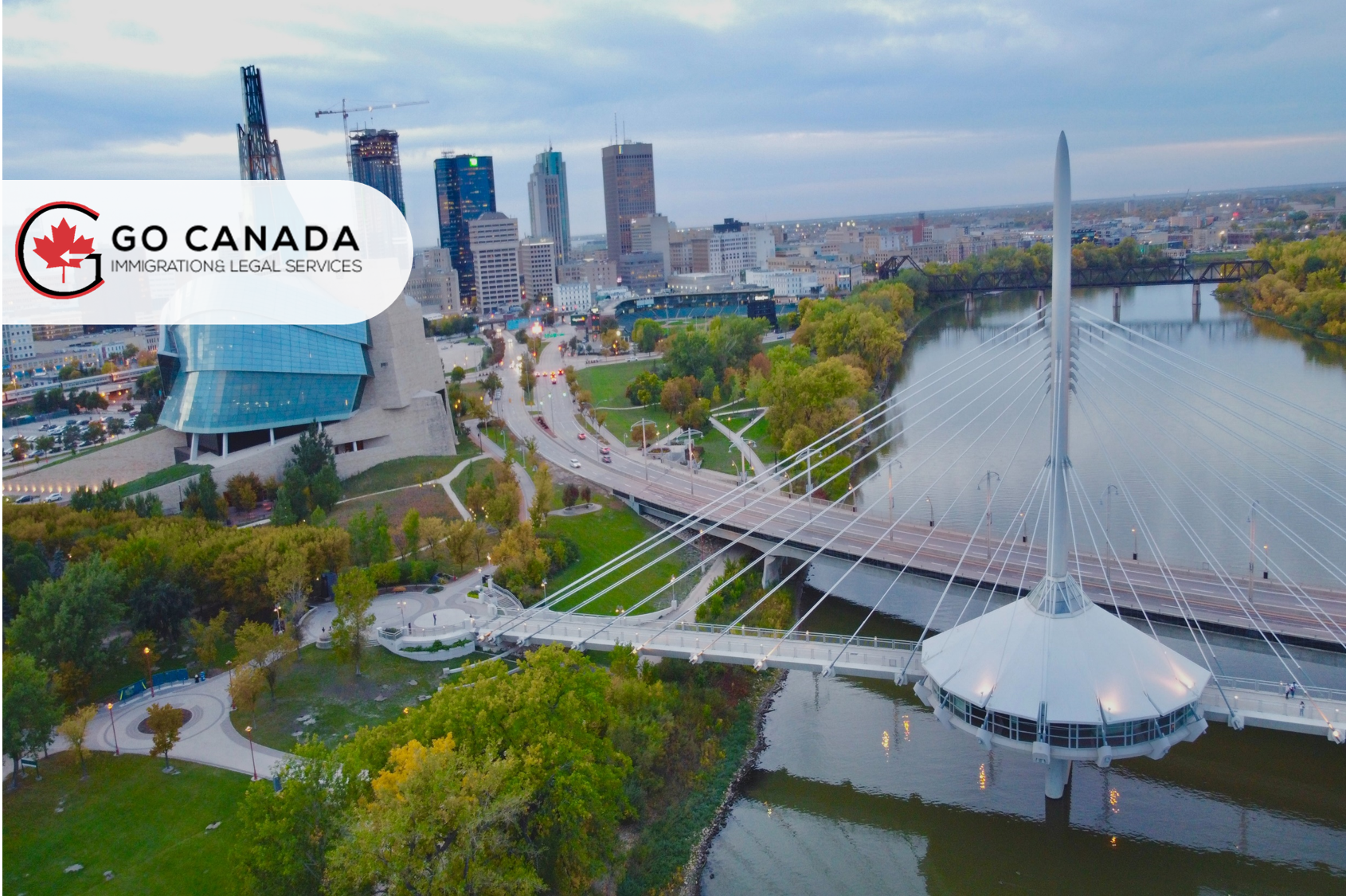 Manitoba issued invitations to 436 candidates in draw #156
On September 15, 2022, Manitoba held a new invitation round in the Manitoba Provincial Nominee Program (MPNP). In round #156, MPNP issued 388 Letters of Advice to Apply (LAA) in the Skilled Workers in Manitoba stream. The minimum score to get the LAA in this category was 613 points, 3 points fewer compared to the previous draw. In the Skilled Workers Overseas stream, Manitoba issued 7 LAAs. The lowest score in the SWO category was 726 points, 23 points more than in the previous round. In addition, Manitoba invited 41 candidates in the International Education Category. In total, Manitoba issued LAAs to 436 candidates, including 150 Express Entry candidates. MPNP has invited 5,242 candidates in 2022, and 1,095 of them received invitations in the Express Entry.

British Columbia announced a technical update regarding BCPNP
On September 16, 2022, the Government of British Columbia announced a technical update regarding the British Columbia Provincial Nominee Program (BC PNP) transition to NOC 2021. To ensure a smooth transition and make additional program changes, the provincial government will temporarily stop the Skills Immigration online registration system from October 12, 2022, to November 16, 2022. Registrations for All Skills Immigration remaining in the pool after October 12, 2022, will be removed, and anyone wishing to remain registered will need to resubmit their registration when the system re-opens on November 16, 2022.