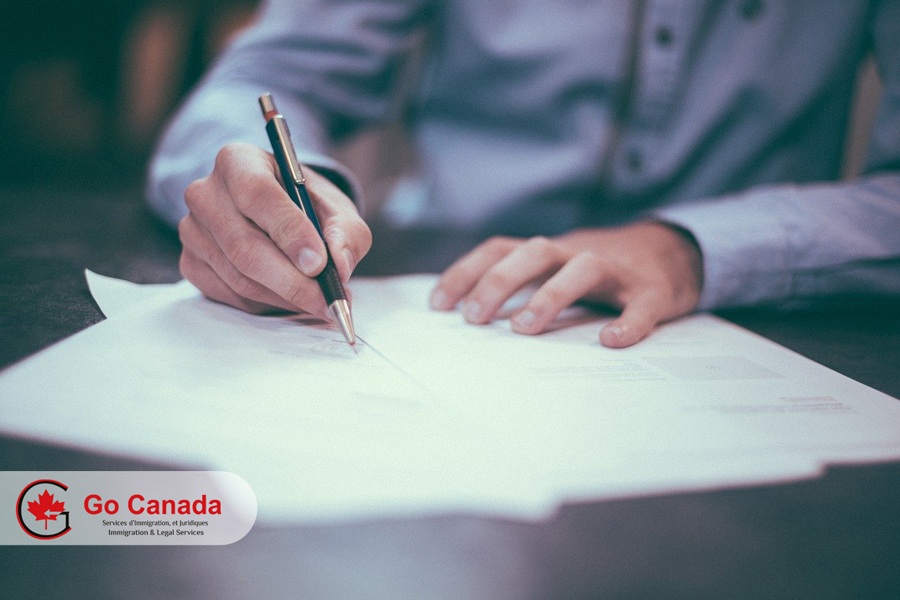 Canada issued a record number of PGWPs to international graduates
In eleven months of 2019, Immigration, Refugees and Citizenship Canada (IRCC) issued Post Graduate Work Permits (PGWP) to 86,685 international graduates. This is already more than a total of 75,065 PGWPs issued in 2018 and is equal to the total number of PGWPs issued in 2015-2016 combined. The Post Graduate Work Permit Program was launched in 2005, to allow international graduates to get an open work permit for a period of up to three years. PGWP is one of the best immigration opportunities for those who intend to immigrate to Canada through the education pathway.