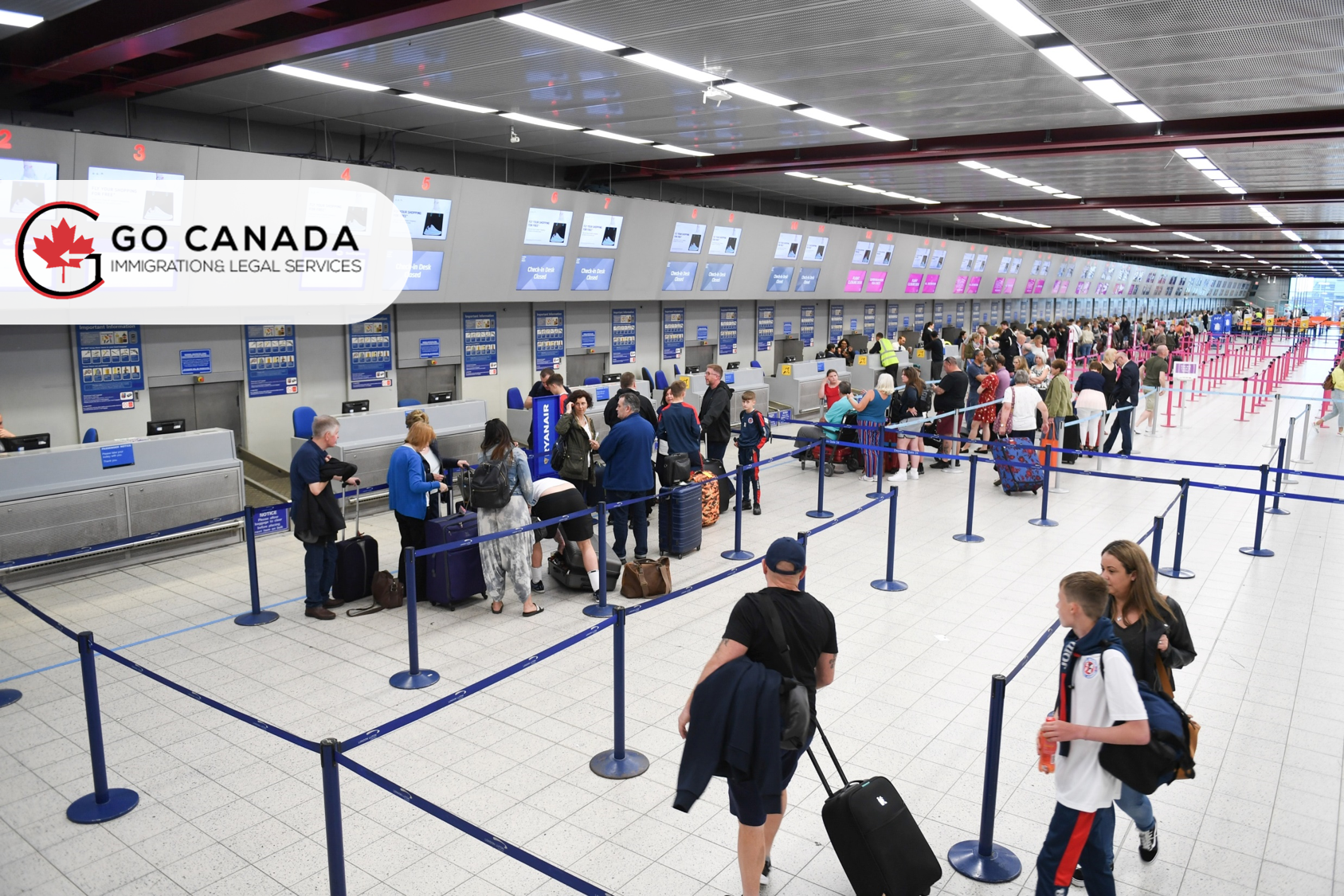 Manitoba issued a record number of invitations
On December 15 and 16, 2022, Manitoba held 2 invitation rounds in the Manitoba Provincial Nominee Program (MPNP). In round #161, the MPNP issued 1,030 Letters of Advice to Apply (LAA) in the Skilled Workers Overseas stream, with a minimum score of 600. In round #162, the MPNP issued 155 LAAs in the Skilled Workers in Manitoba stream. The minimum score to get the LAA in this category was 771 points, 4 points fewer than the previous draw. In the Skilled Workers Overseas stream, Manitoba issued 48 LAAs. The lowest score in the SWO category was 703 points, 103 points more than in round #161. In addition, Manitoba invited 46 candidates in the International Education Stream. In total, in these draws, Manitoba has issued LAAs to 1,279 candidates, including 692 Express Entry candidates. MPNP has invited 7,355 candidates in 2022, and 1,943 received invitations in the Express Entry.

IRCC expanded the use of automation technologies to process privately sponsored refugee applications
On December 16, 2022, Immigration, Refugees and Citizenship Canada (IRCC) is advancing the processing of privately sponsored refugee applications through an innovative tool that utilizes automated technology. This advanced system will swiftly sort and process all incoming applications using rules developed with IRCC officers to assess potential bias or discrimination. All applications for refugee status are individually reviewed and considered by an IRCC officer. Only an immigration officer has the authority to reject or accept an application, while automated decision-making tools can only provide information but not make a refusal recommendation.

Canadian ministers issued statements on International Migrants Day
On December 18, 2022, Minister of Immigration, Refugees and Citizenship Canada (IRCC) Sean Fraser, Minister of International Development and Minister Responsible for the Pacific Economic Development Agency of Canada Harjit Sajjan issued statements on International Migrants Day. They mentioned the benefits of global migration and immigrants and invited all Canadians to recognize the invaluable social and economic contributions migrants make to Canadian society daily. Canada proudly stands as a leader of the Global Compact for Migration, collaborating with other countries and stakeholders to ensure safe, well-organized migration systems while deterring irregular migration.