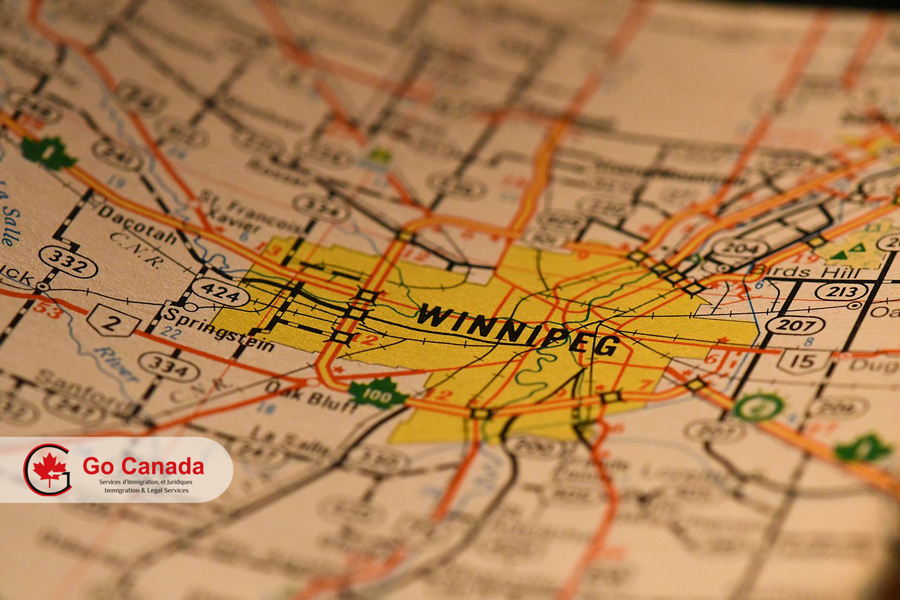 Manitoba issued 375 invitations in draw #123
On July 29, 2021, Manitoba held a new invitation round in the Manitoba Provincial Nominee Program (MPNP). In round #123, MPNP issued 285 Letters of Advice to Apply (LAA) in the Skilled Workers in Manitoba stream. The minimum score to get the LAA in this category was 400 points, 45 points lower compared to the previous draw. In the Skilled Workers Overseas stream, Manitoba issued 47 LAAs. The lowest score in the SWO category was 708 points, 151 points more than in the previous round. In addition, Manitoba invited 43 candidates in the International Education Category. In total, Manitoba issued LAAs to 375 candidates, including 42 Express Entry candidates. MPNP has invited 6,514 candidates in 2021 and 3,270 of them received invitations in the Express Entry.

Non-Canadians will be able to make an ATIP request
The Government of Canada allowed non-Canadian citizens living abroad to make an Access to Information and Privacy (ATIP) request under the Privacy Act. The new policy will vastly expand the rights of non-Canadians who are outside of Canada, bringing Canada into line with global standards on ATIP. Currently, only two groups can make an ATIP request through the Privacy Act: first, Canadian citizens and permanent residents, inside or outside of Canada; and second, any person or business inside Canada, whether a citizen or not.

Canada welcomed three refugee Olympians from the Tokyo Olympics
Since the Rio Games in 2016, the Refugee Olympic Team increased to 29 athletes from 11 different countries. Canada has welcomed three members of the team who currently compete in the Tokyo Olympics as permanent residents considering their athletic ability as the eligibility criteria. UNHCR has highlighted that Canada is the first country that employed an athletic pathway to permanent residency. UNHCR will work with the World University Service of Canada and Sheridan College to provide educational opportunities for the three refugee athletes.

International students in Canada become less diverse
Statistics Canada revealed that more and more foreign students come to the country from the same countries. In addition, these students mostly concentrate on particular school programs and provinces that can cause trouble for Canada’s international education sector. According to immigration and post-secondary student information data between 2000 and 2019, over nearly two decades, the number of first-time study permit holders almost quadrupled to 250,020. The share of international students from the top 10 countries has increased from 67.9 to 74.9 percent. The number of foreign students from India skyrocketed to 34.4% from just 2.7% 20 years ago which really make the authorities think about the proportional changes.