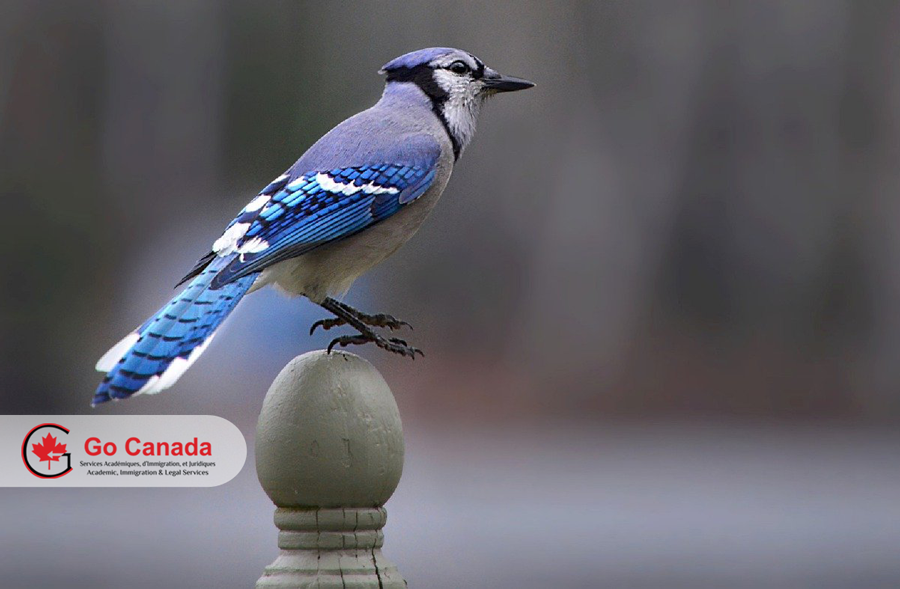 Manitoba issued 367 invitations in draw #114
On April 26, 2021, Manitoba held a new invitation round in the Manitoba Provincial Nominee Program (MPNP). In round #114, MPNP issued 301 Letters of Advice to Apply (LAA) in the Skilled Workers in Manitoba stream. The minimum score to get the LAA in this category was 440 points, 16 points lower compared to the previous draw. In the Skilled Workers Overseas stream, Manitoba issued 11 LAAs. The lowest score in the SWO category was 721 points, eighteen points more than in the previous round. In addition, Manitoba invited 55 candidates in the International Education Category. In total, Manitoba issued LAAs to 367 candidates, including 34 Express Entry candidates. MPNP has invited 2,636 candidates in 2021 and 562 of them received invitations in the Express Entry.

Sudbury considered 16 applications in the Rural and Northern Pilot
On April 26, 2021, the City of Greater Sudbury held this year’s second round of invitations in the Rural and Northern Immigration Pilot (RNIP). In this round, Sudbury considered 16 candidates, 4 more than in the April 8 draw. The lowest score of this draw was 240 points, 40 points fewer than in the previous draw. The last applicant in this draw was considered on April 19, 2021. Candidates who applied after September 2020 but never got an invitation, may be drawn in the next rounds. In 2020, Sudbury invited 42 candidates, and in total, 54 individuals were recommended by the city since the launch of the program. This year, in total, 28 applicants have already been invited.