Manitoba issued 322 invitations under the MPNP 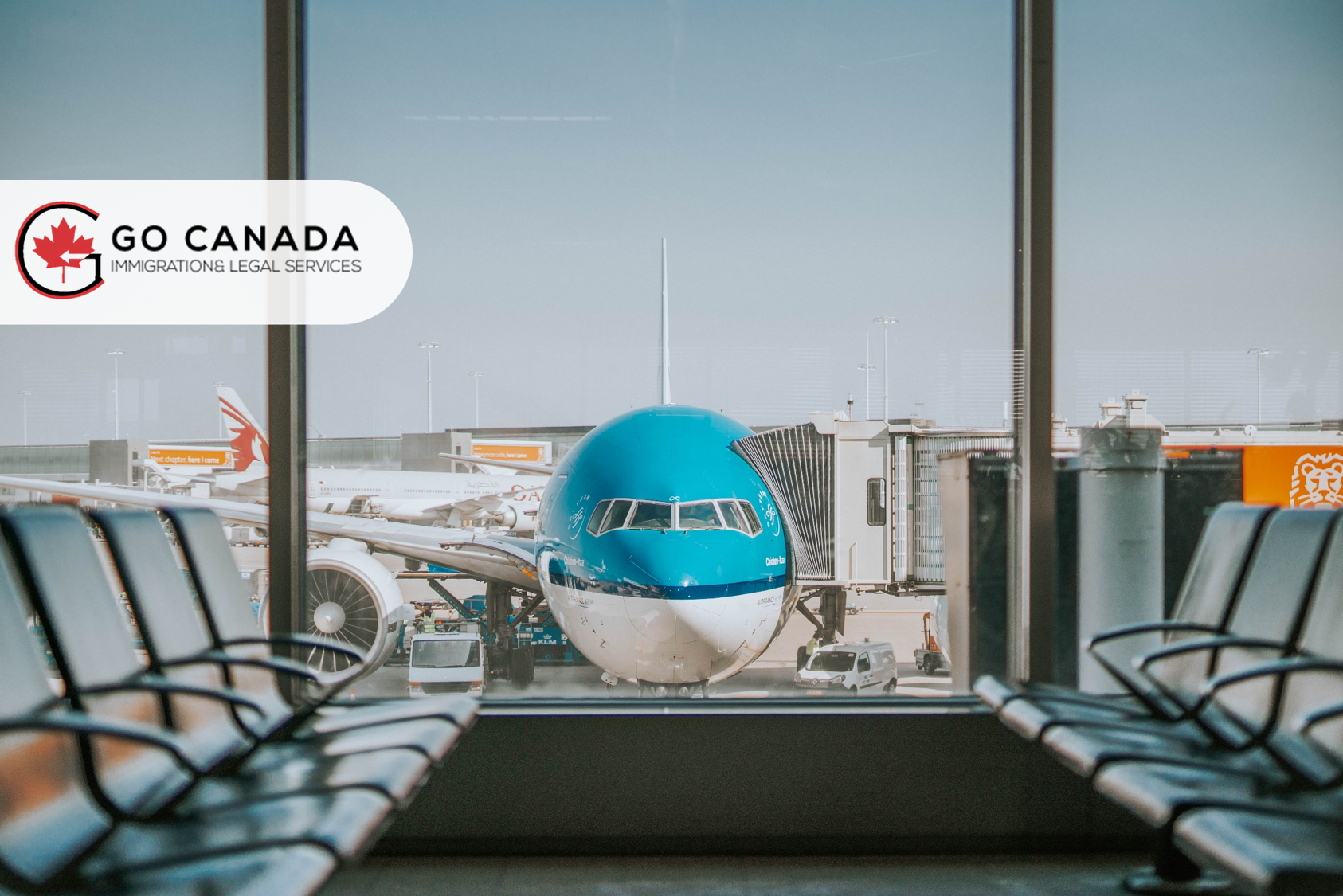 Manitoba issued 322 invitations under the MPNP
On January 12, 2023, Manitoba held a new invitation round in the Manitoba Provincial Nominee Program (MPNP). In round #165, the MPNP issued 260 LAAs in the Skilled Workers in Manitoba stream. The minimum score for the LAA in this category was 734 points, 16 points fewer than the previous draw. In the Skilled Workers Overseas stream, Manitoba issued 20 LAAs. The lowest score in the SWO category was 713 points, 2 points more than in round #164. In addition, Manitoba invited 42 candidates in the International Education Stream. Manitoba has issued LAAs to 322 candidates, including 27 Express Entry candidates for this round. Last year, MPNP invited 7,651 candidates, and 1,964 received invitations in the Express Entry.

Ottawa updated instructions for super visa applications
On January 12, 2023, the Government of Canada announced that Immigration, Refugees and Citizenship Canada (IRCC) updated instructions for the super visa applications. According to the update, the Canadian Government revoked the policy of refusing medical insurance coverage for those paying in installments. The immigration officers should be satisfied that the applicant has obtained sufficient and suitable coverage for their entire year of entry, regardless of payment method. The policy change aims to improve access to the super visa and provide additional assistance for those seeking to visit their family in Canada.

IRCC proposed new categories for targeted Express Entry draws
On January 12, 2023, Immigration, Refugees and Citizenship Canada (IRCC) conducted public consultations with stakeholders to adjust the Express Entry application management system in response to Canada’s economic needs and labour shortages. To accomplish this goal, the department has crafted Express Entry categories that prioritize specific credentials such as educational background, work experience and understanding of official languages over the Comprehensive Ranking System (CRS) score. IRCC is actively seeking public input regarding selection priorities for immigration that could alleviate chronic economic and labour force shortages. All contributions must be submitted by January 16, 2023, to be considered.

Canadians continue questioning current immigration levels as housing, infrastructure, and social issues increase in the country
Many believe that Canada fails to meet the expectations of Canadians and newcomers. Canada has been experiencing a high inflation rate and the rising cost of living, causing issues with housing and renting in major cities like Montreal, Toronto, and Vancouver. While immigration is not the primary driver of rising housing costs, it does contribute to an already present crisis. Rental prices continue to spiral as many Canadians struggle to keep up with these changes – a plight that can be exacerbated by regulations concerning immigrants and their access to renting. The influx of immigrants to Canada has significantly outpaced the availability of affordable housing, which places new immigrants in a vulnerable state due to their typically lower economic standing compared with Canadians. Without adequate supply and proper management regarding affordability, these newcomers may be at an even greater disadvantage than before.