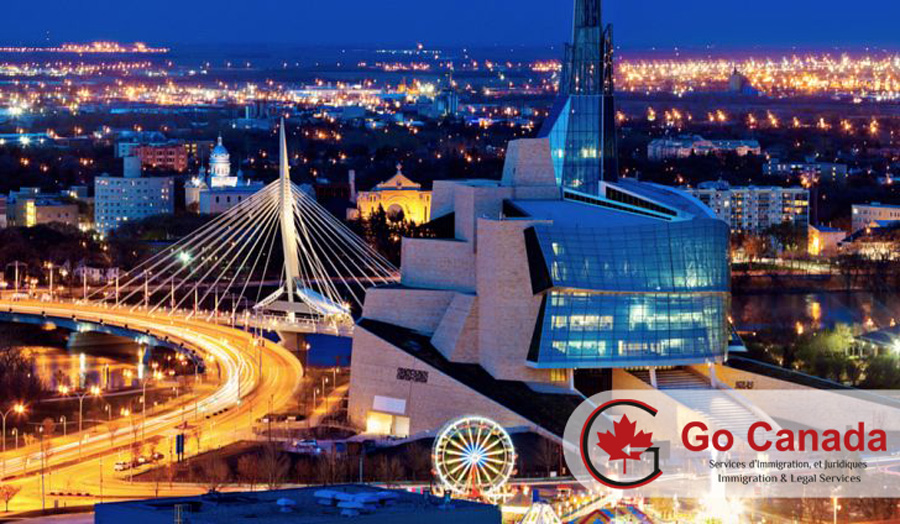 Manitoba issued 196 LAAs in draw #66
On May 23, 2019, Manitoba held a new draw in the Manitoba Provincial Nominee Program (MPNP). In draw #66, in the Skilled Workers in Manitoba stream, the MPNP invited 119 candidates. The lowest ranking score of those who received Letters of Advice to Apply (LAA) was 548. In the Skilled Workers Overseas stream, MPNP issued 60 LAAs under a Strategic Recruitment Initiative. The lowest score of those candidates was 506. Finally, MPNP invited 17 candidates in the International Education Category. In total, Manitoba issued 196 LAAs in this round. 27 of them were issued to candidates who have a valid Express Entry ID and job seeker validation code. Since the beginning of 2019, Manitoba has already invited 4,267 candidates via MPNP.

Saskatchewan allows skilled immigration applications without having an employer
Canada’s employer-sponsored immigration program has been one of the most popular streams for skilled immigrants in Saskatchewan. Along with the province’s promotion of the immigration route without the need of an employer sponsor, more applicants are looking into this new possibility. In the current federal immigration routes, Saskatchewan’s immigration program which exempts employer guarantee has the lowest thresholds and costs required to apply. Its advantages are summed up in four points: low overall score requirements, low language scores, low asset requirements, and a broad range of professional requirements. As soon as the policy was announced, many people have submitted their application to immigrate to Saskatchewan. The number of spots was also quite abundant. From the beginning of 2016 to the present, a total of 4,200 spots were opened. Even though there is a huge quota, competition is also fierce due to the high numbers of eligible applicants from countries such as China, India, and the Philippines.

Thousands of Saudi students remain in Canada, despite Riyadh’s pledge to axe scholarships
Thousands of university students from Saudi Arabia remain in Canada despite being ordered out of the country by their government last August, but planning is underway to mitigate the impact on Canadian universities when those students graduate and are not replaced. The decision was the result of a diplomatic crisis that erupted when the Canadian government publicly urged Saudi authorities to release jailed women’s rights activists. The Saudi government responded by halting some trade and investment and cancelling its scholarship program. Data from Immigration, Refugees and Citizenship Canada shows that as of December 2018 there were still 5,100 Saudi students studying at Canadian universities.