Manitoba issued 181 ITAs in the third draw of the year 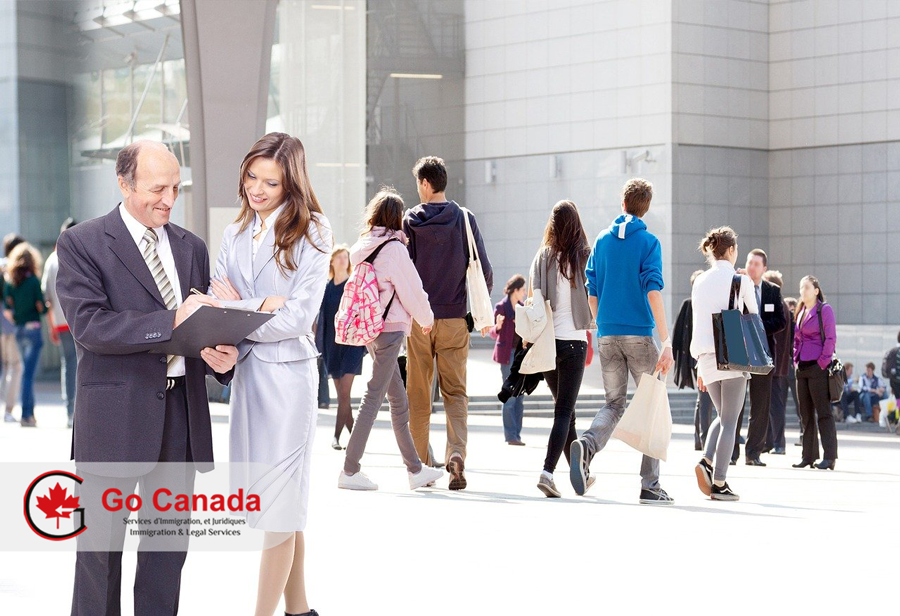 Manitoba issued 181 ITAs in the third draw of the year
On January 30, 2020, Manitoba’s immigration authorities held a new draw in the Manitoba Provincial Nominee Program (MPNP). In EOI draw #82, Manitoba sent Letters of Advice to Apply (LAA) to 124 candidates in the Skilled Workers in Manitoba stream. The lowest score in this stream was 548, three points more compared to the draw on Jan 17. In the Skilled Workers Overseas stream, MPNP issued 39 LAAs under a Strategic Recruitment Initiative. The lowest score in this stream was 679, a decrease of 29 points. Finally, MPNP invited 18 candidates in the International Education Category. In total, Manitoba sent 181 LAAs in this round and 11 of them were issued to candidates who have a valid Express Entry profile and job seeker validation code. To date, Manitoba issued 616 invitations under all streams of MPNP in 2020.

New Brunswick urges IRCC to increase its immigration quota
On January 30, 2020, New Brunswick Premier Blaine Higgs stated that his government is calling the federal authorities to increase the immigration quota of New Brunswick to at least 10,000 newcomers annually. The provincial premier declared that his goal is by 2040 to increase the population of the province to one million. According to the results of the census in 2016, the population of this Atlantic province reached 747,000. Nevertheless, Statistics Canada estimates the current population is about 777,000. Earlier, New Brunswick set a target of attracting 7,500 newcomers every year by 2024. Higgs told that it’s actually the limit of what the federal government will allow and that is the reason he wants the number to be increased.

How much does it cost to study in Canadian high school?
Many parents are sending their children abroad to attend high school. The cost of studying in Canada is relatively low, but it may be stressful for the student and the family. The conditions for studying in Canada are not the same. Canadian high school categories are divided into public and private. Public schools generally cost between $12,000 and $15,000 a year. For private schools, tuition fees paid by international and local students are the same. In comparison to other private high schools in developed countries, Canada’s top schools are all private. Private schools have an obvious advantage in terms of education quality, curriculum, and school size. Private schools recruit local and international students, and the teaching staff is relatively skilled at working with international students. The cost of studying in a Canadian private school is slightly more than in a public school. According to the current standard of the Toronto Board of Education, tuition and health insurance costs are $20,000 a year. To study in high school in Canada, a student must obtain a study permit.

The Coronavirus caused the suspension of IELTS exams
All IELTS language exams in mainland China, including Hong Kong and Macau, have been temporarily suspended in response to coronavirus spread. To date, IELTS tests in China are suspended until March 1, 2020, or until further notice. At the same time, residents of Hong Kong will not be able to take IELTS until February 17, and residents of Macau until February 11. All candidates whose tests were cancelled are eligible for a refund. IELTS is usually required to apply for permanent residence or study in Canada.