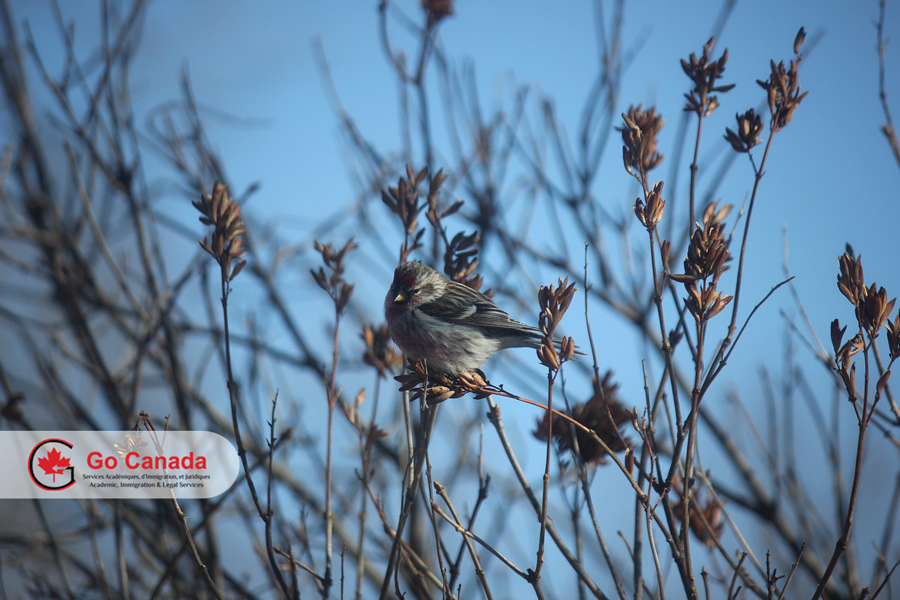 Manitoba invited 399 candidates in MPNP draw #113
On April 19, 2021, Manitoba invited new applicants in the Manitoba Provincial Nominee Program (MPNP). In round #113, MPNP issued 399 Letters of Advice to Apply (LAA) in the Skilled Workers in Manitoba stream. In this draw, the province issued 191 invitations more than in the previous draw. 30 out of 399 invitations were issued under a Strategic Recruitment Initiative, with the lowest score of 703. The number of LAAs issued to Express Entry candidates was 369, with the lowest score of 708. In this round, 373 Express Entry applicants received LAA from the MPNP. In total, Manitoba invited 2,269 candidates in 2021, including 528 from Express Entry.

Upcoming International Recruitment Events in New Brunswick
New Brunswick announced the Sawmill and Woodworking Machine Operators 2021 online event to be held in May. Registration to the event which is available for Sawmill Machine Operators (NOC 9431) and (NOC 9437) Woodworking machine operators is still open. In addition, New Brunswick Virtual Recruitment Mission for Fish and Seafood Plant Workers and Labourers also accepts applications to the upcoming immigration session. Eligible applicants in the Aquaculture and marine harvest labourers (NOC 8613), Fish and seafood plant workers (NOC 9463) and Labourers in fish and seafood processing (NOC 9618) have to register before May 21, 2021. The Province also calls for Truck Drivers (NOC 7511) to participate in the virtual Transportation Recruitment session. In order to attend this session, applicants must get registered before June 11, 2021.

The government of Saskatchewan still accepts applications from international graduates
On April 19, 2021, Saskatchewan updated the number of spots remaining through the Saskatchewan Immigrant Nominee Program (SINP) for international graduates impacted by the outbreak of COVID-19. The provincial government has allocated 1,000 spots for direct submission of a nomination application for those who have completed the educational program and resided in the province on September 1, 2020. Saskatchewan accepted another 20 applications, 9 less than in the previous week. As of today, 921 applications still can be accepted. The number of remaining spots gets updated every Monday.

The new Hong Kong Pathway for Permanent Residency received more than 500 applications
Since the relationship between Canada and China hit the lowest point from the time diplomatic ties were established, the Minister of Immigration, Refugees and Citizenship announced a new immigration initiative for Hong Kong residents in November. From February 8, 2021, the Canadian government started to accept applications of Hong Kong residents for three-year open work permits. “The ties that bind Canada and Hong Kong run deep. With many young Hong Kong residents casting their eyes abroad, we want them to choose Canada,” said press secretary Alexander Cohen. According to information provided by the Canadian immigration department, more than 500 applications were received within the first three weeks.