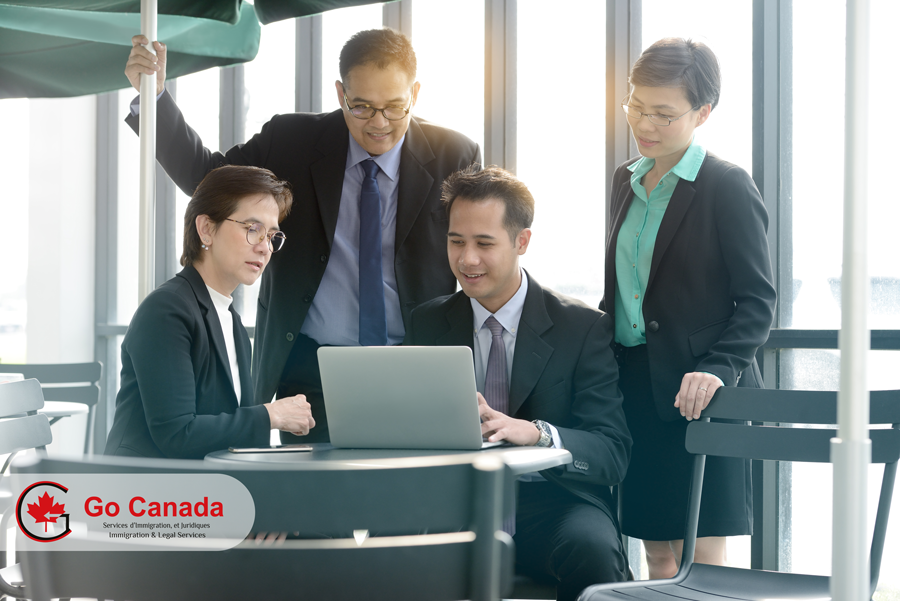 Manitoba invited 360 candidates in EOI Draw #71
On September 11, 2019, Manitoba published the result of the invitations round in the Manitoba Provincial Nominee Program (MPNP) held on August 15, 2019. In EOI draw #71, in the Skilled Workers in Manitoba stream, the MPNP invited 241 candidates. The lowest ranking score of those who received Letters of Advice to Apply (LAA) was 542. In the Skilled Workers Overseas stream, MPNP issued 83 LAAs under a Strategic Recruitment Initiative. The lowest score of those candidates was 685. In addition, MPNP invited 36 candidates in the International Education Category. In total, Manitoba issued 360 LAAs in this round. 32 LAAs were issued to candidates who have a valid Express Entry profile and job seeker validation code. Since the beginning of the year, Manitoba invited 5,813 candidates under all streams of MPNP.

Immigration from Brazil to Canada breaking records this year
A recent survey showed about 21,873 immigration declarations of Brazilians who will leave the country permanently. This number is close to the total of 23,149 announcements in 2018. Everything indicates that the migration of Brazilians this year will hit a record. Canada is one of the countries that has been looking for skilled labour and, therefore, is attracting more Brazilians. As a result, the number of Brazilians in Canada has increased substantially in recent years. Last year, the country granted permanent resident status to 3,950 Brazilians, 88% more than in 2017.