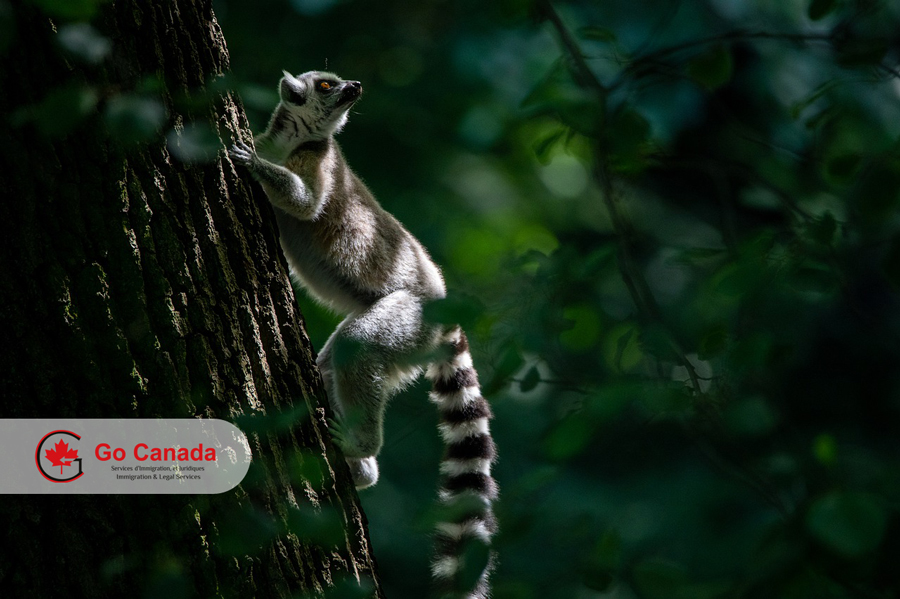 Manitoba invited 349 candidates in draw #132
On December 16, 2021, Manitoba held a new invitation round in the Manitoba Provincial Nominee Program (MPNP). In round #132, MPNP issued 296 Letters of Advice to Apply (LAA) in the Skilled Workers in Manitoba stream. The minimum score to get the LAA in this category was 447 points, 2 points fewer compared to the previous draw. In the Skilled Workers Overseas stream, Manitoba issued 13 LAAs. The lowest score in the SWO category was 712 points, 14 points fewer than in the previous round. In addition, Manitoba invited 40 candidates in the International Education Category. In total, Manitoba issued LAAs to 349 candidates, including 64 Express Entry candidates. MPNP has invited 10,567 candidates in 2021, and 3,998 of them received invitations in the Express Entry.

Ottawa exempted Ethiopians from the 12-months bar for a pre-removal risk assessment
On December 16, 2021, the Government of Canada introduced a new program delivery update and exempted Ethiopian nationals whose Immigration and Refugee Board or previous pre-removal risk assessment (PRRA) decision was made between December 17th, 2020, and December 16th, 2021, from the 12-month bar. Those whose decision was made after December 16th, 2021, will still be subject to the 12-month bar. The Canada Border Services Agency will contact eligible Ethiopian nationals to advise them to apply for a PRRA before removing them from Canada.

Quebec increased fees for Ministry services
On December 16, 2021, the Government of Quebec announced an increase in application fees for services provided by the Ministry. Starting from January 1, 2021, the Ministry’s fees will be indexed by 2.64%, which are adjusted every year in accordance with section 83.3 of the Financial Administration Act, and the adjustment rate issued by the Ministere des Finances du Quebec. This adjustment depends on the annual change in the average all-items Consumer Price Index in the province. The province also introduced a new table indicating the new required fees in 2022.