Manitoba invited 299 candidates to apply for the MPNP nomination 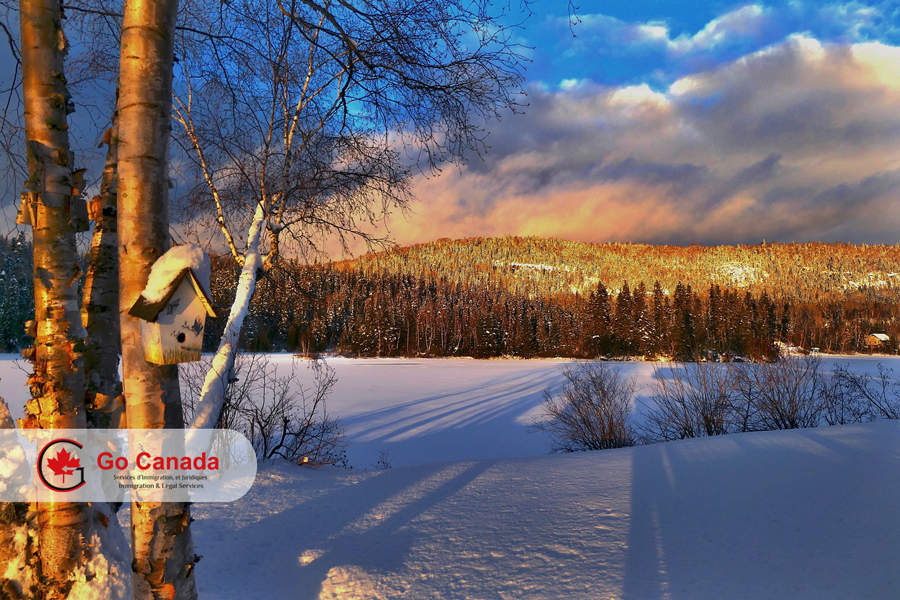 Manitoba invited 299 candidates to apply for the MPNP nomination
On March 11, 2021, Manitoba held a new draw in the Manitoba Provincial Nominee Program (MPNP). In round #110, MPNP issued 261 candidates in the Skilled Workers in Manitoba stream. The lowest score of those who received a Letter of Advice to Apply (LAA) was 459, two points more compared to draw #109. As for the Skilled Workers Overseas Stream, Manitoba invited only 3 individuals, and the lowest score to get the LAA was 728, 30 points more than in the previous draw. In addition, MPNP invited 35 International Education Category candidates. Of those 299 invited in this round, 35 candidates had valid Express Entry profiles. In 2021, Manitoba already invited 1,292 individuals under the MPNP, including 91 Express Entry candidates.

Canada issued ITAs to 1,321 candidates in the International Experience Canada program
Over the last week, Canada finally started inviting candidates under the streams of the International Experience Canada (IEC) program. From March 8 to March 12, Immigration, Refugees, and Citizenship Canada (IRCC) issued 1,321 Invitations to Apply (ITA) for an IEC open work permit. As of March 12, there were 10,791 candidates registered in the pool, waiting for the invitation. In this round, there were 33 ITAs for Australia, 2 ITAs for Belgium, 105 ITAs for Chile, 19 ITAs for Costa Rica, 169 ITAs for the Czech Republic, 589 ITAs, for France, 34 ITAs for Greece, 139 ITAs for Ireland, 3 ITAs for Italy, 1 ITA for Japan, 16 ITAs for South Korea, 8 ITAs for Portugal, 48 ITAs for Slovakia, 46 ITAs for Spain, 8 ITAs for Sweden, 36 ITAs for Switzerland, 47 ITAs for Taiwan, and 26 ITAs for the United Kingdom. This invitation round was the first round since March 2020, when the program was postponed due to the COVID-19.