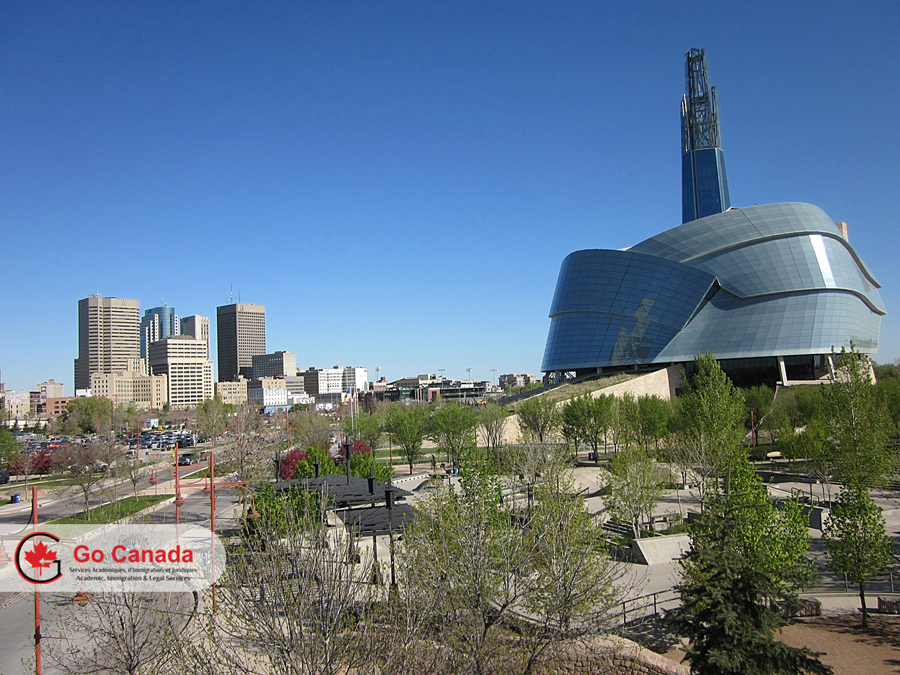 Manitoba invited 243 candidates in draw #112
On April 8, 2021, Manitoba held a new invitation round in the Manitoba Provincial Nominee Program (MPNP). In round #112, MPNP issued 208 Letters of Advice to Apply (LAA) in the Skilled Workers in Manitoba stream. The minimum score to get the LAA in this category was 456 points, 33 points higher compared to draw #110. In the Skilled Workers Overseas stream, Manitoba issued 14 LAAs. The lowest score in the SWO category was 708 points, 3 points fewer than in the previous draw. In addition, Manitoba invited 21 candidates in the International Education Category. In total, Manitoba issued LAAs to 243 candidates, including 15 Express Entry candidates. MPNP has invited 1,870 candidates in 2021 and 155 of them received invitations in the Express Entry.

Canada invited 938 International Experience Canada candidates
Over the last week, Canada conducted new invitation rounds in the pools of the International Experience Canada (IEC) program. From April 4 to April 8, Immigration, Refugees, and Citizenship Canada (IRCC) issued 938 Invitations to Apply (ITA) for an IEC open work permit. As of April 8, there are 14,886 candidates registered in the pool, waiting for the invitation. In this round, there were 15 ITAs for Australia, 5 ITAs for Belgium, 134 ITAs for Chile, 5 ITAs for Costa Rica, 4 ITAs for Croatia, 57 ITAs for the Czech Republic, 1 ITA for Denmark, 239 ITAs for France, 15 ITAs for Greece, 3 ITAs for Hong Kong, 243 ITAs for Ireland, 6 ITAs for Italy, 10 ITAs for Japan, 36 ITAs for South Korea, 11 ITAs for the Netherlands, 11 ITAs for Portugal, 13 ITAs for Slovakia, 19 ITAs for Spain, 2 ITAs for Sweden, 6 ITAs for Switzerland, 19 ITAs for Taiwan, and 84 ITAs for the United Kingdom. In total, Canada issued 4,253 ITAs under the IEC in 2021.

Ontario is preparing changes for the OINP Entrepreneur Stream
On April 9, 2021, the government of Ontario posted an update about proposed amendments to the Ontario Regulation 422/17, related to the Entrepreneur Stream of the Ontario Immigrant Nominee Program. According to the government, the proposed changes will allow the Entrepreneur Stream applicants to faster arrive at the province to launch their business. Ontario plans to introduce a permanent virtual interview option for the entrepreneurs. In addition, OINP will modify the frequency of monitoring the business activity. The proposed amendments are now posted for public consultation which will last until April 23, 2021. The Ontario Ministry of Labour, Training and Skills Development follows the previous plans of Ontario Premier to accelerate business immigration to Ontario.

Quebec has updated immigration info on the Quebec.ca website
On April 8, 2021, the government of Quebec has updated details about its two permanent immigration programs and published the updated instructions on the Quebec.ca website. Quebec Ministry of Immigration (MIFI), consolidated the data about Quebec Experience Program (PEQ) and Regular Skilled Worker Program (RSWP) under the section “Immigration programs for skilled workers”. These steps are aimed at simplification of the guidelines and better awareness of prospective immigrants about all aspects of the programs. In addition, Quebec introduced section comments to gather feedback from the public.