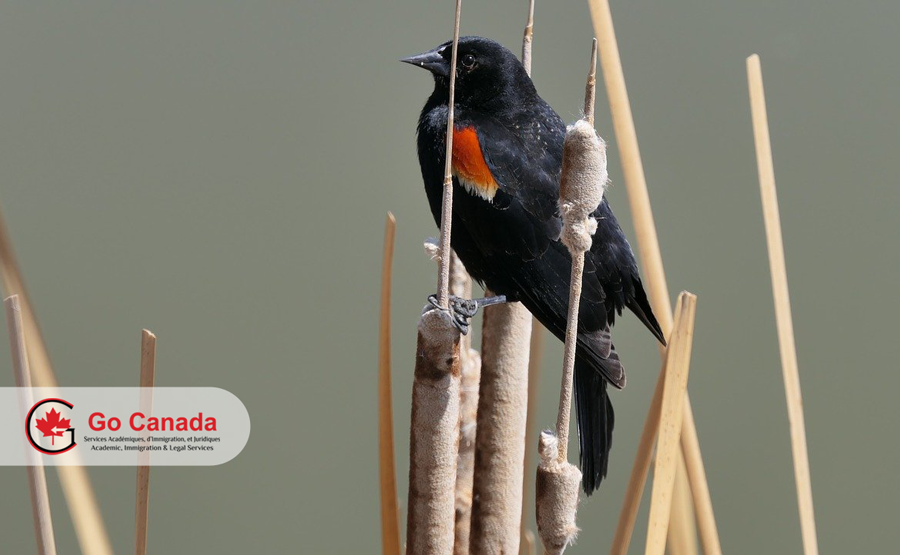 Manitoba invited 188 candidates in the MPNP draw #105
On December 30, 2020, Manitoba held the last draw in the Manitoba Provincial Nominee Program (MPNP) in 2020. In round #105, the province issued 157 Letters of Advice to Apply (LAA) in the Skilled Workers in Manitoba stream. The lowest score in this category was 461 points, 86 points higher than in draw #104. In the Skilled Workers Overseas stream, Manitoba issued 13 LAAs. The lowest score in the SWO category was 718 points, 12 points more than in the previous draw. In addition, Manitoba invited 18 candidates in the International Education Category. In total, Manitoba issued 188 LAAs and 13 of them were issued to the Express Entry candidates. MPNP issued LAAs to 5,105 candidates in 26 draws in 2020.

Passengers arriving in Canada will require COVID-19 test results
Passengers arriving in Canada are required to provide proof of a negative COVID-19 test result before travelling, the Canadian government said in a press conference on 30 December. Passengers must undergo a negative polymerase chain reaction (PCR) test within 72 hours before the flight, and Intergovernmental Affairs Minister Dominique LeBlanc told this requirement to be implemented quickly. A specific date is yet to be confirmed. At the same time, the new requirement does not replace the mandatory 14-day self-isolation. According to the Public Safety Minister Bill Blair, it is going to be an extra layer of COVID-19 measures. This is an extra layer,” said Bill Blair, head of the Washington bureau of The Christian Science Monitor.

M College of Canada;
Matrix College of Management, Technology and Healthcare;
Canada College inc.;
Herzing College (Institute);
CDE College;
Montréal College of Information Technology;
Institut supérieur d’informatique (ISI);
Universel College – Gatineau Campus;
Collège CDI;
Montréal Campus of Cégep de la Gaspésie et des Îles.
The reason for such a tough measure is the questionable status of the integrity of the recruitment process in those ten DLIs. MIFI temporarily suspended applications that did not receive the final decision. The department will not accept new applications from students from those institutions until the investigation is over. This suspension will remain in force until March 31, 2021.