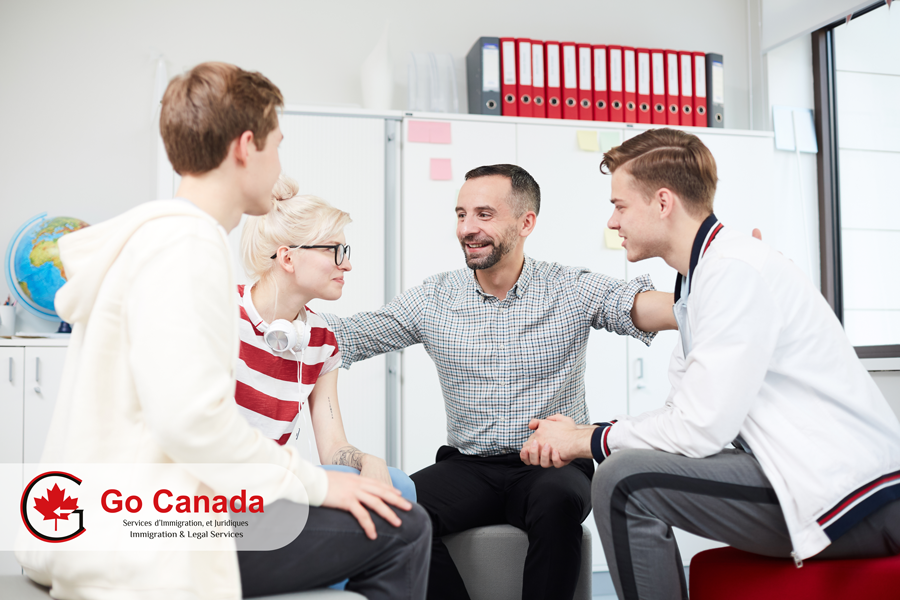 Manitoba invited 157 candidates in EOI draw #75
On October 24, 2019, Manitoba conducted a new draw in the Manitoba Provincial Nominee Program (MPNP). In EOI draw #75, Manitoba issued Letters of Advice to Apply (LAA) to 117 candidates in the Skilled Workers in Manitoba stream. The lowest score in this stream was 567. In the Skilled Workers Overseas stream, MPNP issued 24 LAAs under a Strategic Recruitment Initiative. The lowest score in this stream was 685 points. In addition, MPNP invited 16 candidates in the International Education Category. In total, Manitoba issued 157 invitations in this round and 12 of them were issued to candidates who have a valid Express Entry profile and job seeker validation code. In total, Manitoba invited 6,734 candidates under all streams of MPNP in 2019.

What immigration levels we can expect in the coming years?
Observers continue to analyze the immigration policy under the new Liberal minority government. According to the current immigration plan, the Liberals hope to increase immigration numbers from 2019’s 330,800 people to 350,000 people by 2021. Based on the tiered method adopted by the Liberals, we can predict that the government plans to increase immigration numbers by 10,000 people annually. This means that Canada’s total immigration population will reach 370,000 by 2023. Another aspect of the policy is to help small cities and rural communities to attract more newcomers, and programs like Atlantic Immigration Pilot (AIPP), the Municipal Nominee Program (MNP), the Rural and Northern Immigration Pilot (RNIP) are aimed to implement this goal.

Canada should improve student immigration
According to a recently released report entitled ‘Scaling International Education’, Canadian Immigration authorities must ease the immigration opportunities for international students. The report was prepared by a group of researchers and experts from the Century Initiative, a Toronto-based think tank that focuses on increasing the population of Canada to 100 million by 2100. The main idea of the report is that international students are ideal immigrants for the Canadian labour market, but the retention level of this highly skilled human capital faces many obstacles in becoming permanent residents. Only one-third of foreign graduates remain in the country.