Manitoba held the first draw in 2020 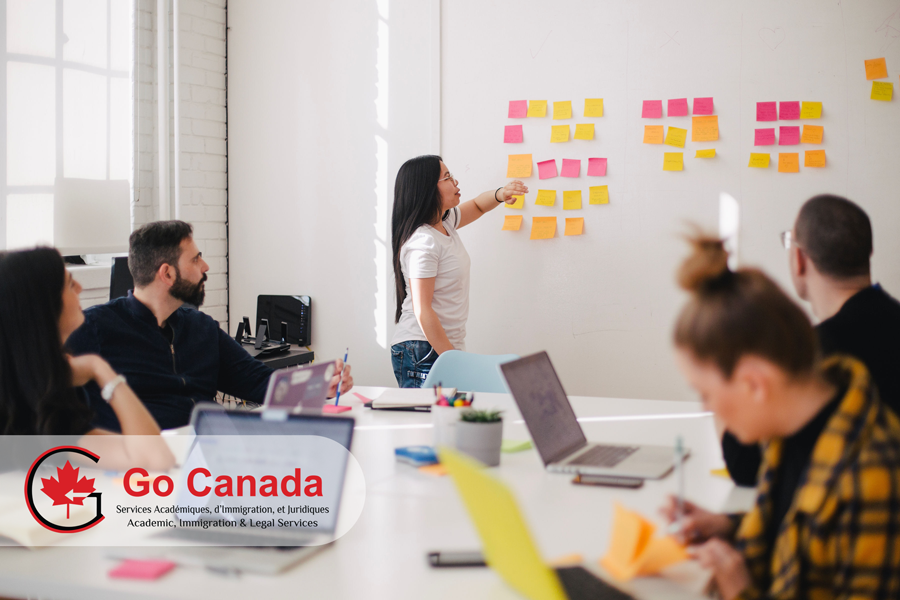 Manitoba held the first draw in 2020
On January 2, 2020, Manitoba held the first invitation round for candidates in the Manitoba Provincial Nominee Program (MPNP) in the new year. In EOI draw #80, Manitoba sent Letters of Advice to Apply (LAA) to 122 candidates in the Skilled Workers in Manitoba stream. The lowest score in this stream was 534. In the Skilled Workers Overseas stream, MPNP issued 42 LAAs under a Strategic Recruitment Initiative. The lowest score in this stream was 708 points. In addition, MPNP invited 22 candidates in the International Education Category. In total, Manitoba sent 186 LAAs in this round and 24 of them were issued to candidates who have a valid Express Entry profile and job seeker validation code. In 2019, Manitoba invited 7,548 candidates under all streams of MPNP in 2019.

Canada-UK-Australia-New Zealand expected to accelerate interoperability
If the policy is implemented, as long as the individual has citizenship status with any of the four countries – Canada, UK, Australia, or New Zealand – it is equivalent to holding citizenship in all four countries. In addition to the UK-Australia agreement that may come to fruition in a year, Canada is also very active on the matter. Canadian prime minister Justin Trudeau promised to work with the UK in July to achieve a rapid trade agreement after Brexit. Former Canadian immigration minister Chris Alexander also suggested that Canada, Great Britain, Australia, and New Zealand establish a unified system for exchanging identity information of immigrants from different countries in order to promote this policy in the future. If successful, immigrants (as long as they become citizens of one of the four aforementioned countries) can enjoy social benefits and work freely anywhere between the four countries.

Refugee Lawyers urge Trudeau to improve the refugee admission system
In a recent letter to Prime Minister Justin Trudeau, the Canadian Association of Refugee Lawyers (CARL) listed several recommendations to promote a more efficient immigration and refugee system. The CARL’s proposals for the upcoming session of parliament were divided into three parts, which were directed to the Minister of Immigration, Refugees and Citizenship, the Minister of Public Safety and Emergency Preparedness and the Minister of Justice and Attorney General. CARL recommended that the immigration department amend and review various statutory enactments, including the Immigration and Refugee Protection Act, the 2019 Budget Implementation Act, and the Immigration and Refugee Protection Regulations, with the aim of promoting efficient and fair procedures, removing rarely used provisions instituted by the previous Conservative government, repealing medical inadmissibility provisions and preventing family separation.