Manitoba held a new draw: 193 candidates have been invited 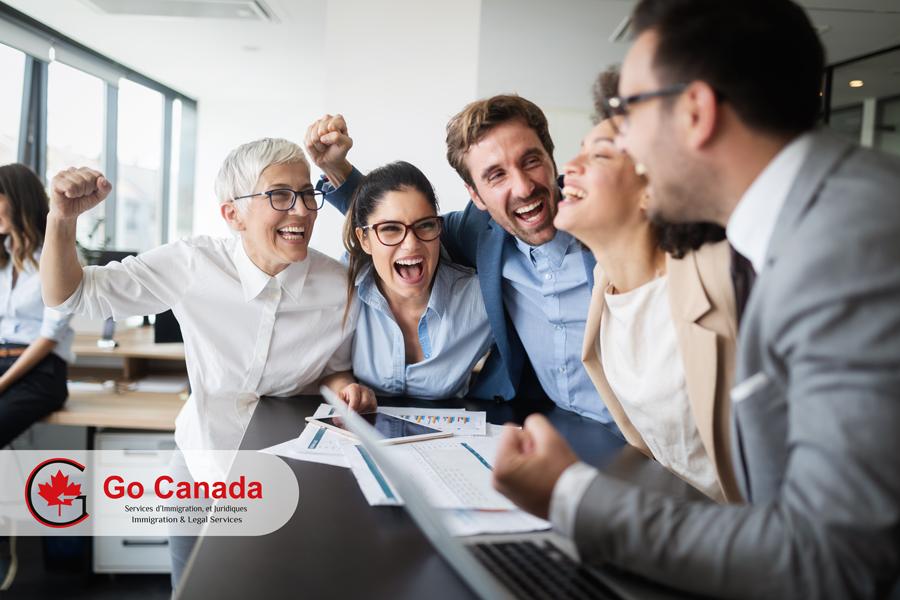 16 Oct Manitoba held a new draw: 193 candidates have been invited

Manitoba held a new draw: 193 candidates have been invited
On October 10, 2019, Manitoba held an invitation round in the Manitoba Provincial Nominee Program (MPNP). In EOI draw #74, in the Skilled Workers in Manitoba stream, the province invited 147 candidates. The lowest score of those who received Letters of Advice to Apply (LAA) was 567. In the Skilled Workers Overseas stream, MPNP issued 22 LAAs under a Strategic Recruitment Initiative. The lowest score in this stream was 718 points. In addition, MPNP invited 24 candidates in the International Education Category. In total, Manitoba issued 193 invitations in this round and 24 of them were issued to candidates with a valid Express Entry profile and job seeker validation code. In total, Manitoba invited 6,557 candidates under all streams of MPNP in 2019.

Rural and Northern Immigration Pilot promoted to international students
In early 2019, the Canadian government rolled out the Rural and Northern Immigration Pilot (RNIP) program to the public. Canada’s immigration policies are constantly changing, and Ontario’s international student immigration stream is still on pause. In addition, the international student immigration stream in BC requires a lot of points to qualify. This has caused a lot of disappointment and stress for several international students who hope to stay in Canada after graduation. The RNIP is currently preparing to accept applications and is a new way to immigrate for international students. Through RNIP, students do not have to accumulate a minimum amount of work experience to qualify for immigration. This project is also being advertised in selected colleges in Canadore College, Laurentian University, Cambrian College, Sault Ste. Marie Algoma University, Sault College, Lakehead University, Confederation College, Assiniboine Community College, Moose Jaw Saskatchewan Polytechnic, and Vernon Okanagan College. According to RNIP requirements, the student must have lived in the region for at least more than 16 months in the past two years. They must also have completed up to two years of full-time studies and obtained a corresponding degree to qualify for the project. This pilot is set to run for three years.

New Brunswick updated the list of Designated Employers for Atlantic Immigration Pilot
On October 9, 2019, the list of New Brunswick employers taking part in the Atlantic Immigration Pilot Program (AIPP) has been updated. The province removed 4 employers. The list now contains 714 employers that have been designated by the provincial government to participate in the AIPP. In total, currently, there are 2,269 designated employers in all four Atlantic Provinces that can hire foreign workers through the AIPP. As of August 31, 2019, New Brunswick admitted 1,180 immigrants via the AIPP in 2019.