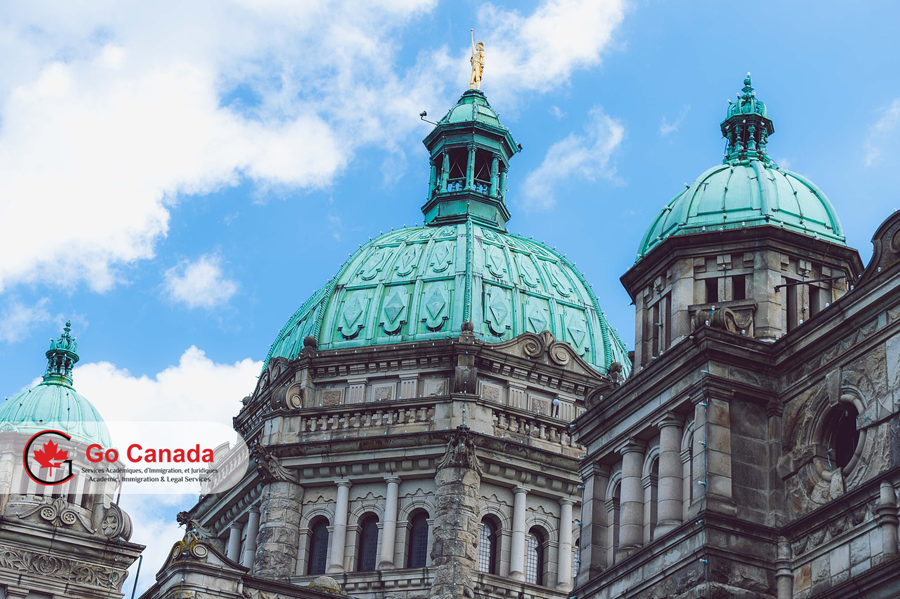 Manitoba conducted MPNP draw #111
On March 25, 2021, Manitoba conducted a new draw in the Manitoba Provincial Nominee Program (MPNP). In round #110, MPNP issued 285 Letters of Advice to Apply (LAA) in the Skilled Workers in Manitoba stream. The minimum score to get the LAA in this category was 423 points, 36 points fewer compared to draw #110. In the Skilled Workers Overseas stream, Manitoba issued 9 LAAs. The lowest score in the SWO category was 711 points, 17 points fewer than in the previous round. Manitoba also invited 41 candidates in the International Education Category. In total, Manitoba issued LAAs to 335 candidates, including 49 Express Entry candidates. MPNP has invited 1627 candidates in 2021 and 140 of them in the Express Entry.

Legal Aid Ontario has launched a new program to help immigration detainees
On March 16, 2021, Legal Aid Ontario (LAO), an organization providing help for financially eligible low‑income Ontarians, published a news release about the launch of the new program three years program aimed at helping immigration detainees to obtain legal representation. The Immigration Detention Representation Program (IDRP) allows immigration detainees to get an attorney in their detention review hearings free of charge. The duration of the IDRP is for one year. In December 2020, LAO also announced the increase of hours available on legal aid certificates by up to three hours of preparation time for each detention review hearing, in addition to the time spent in the hearing.

What occupations will be in demand in 2021?
Randstad Canada has released a report identifying the 15 most in-demand jobs in Canada in 2021. The report is based on data from Randstad’s job tracking systems, as well as data compiled by Gartner Talent Neuron, an analytics firm that collects job data from over 65,000 sources.