Manitoba can nominate another 969 candidates in 2020 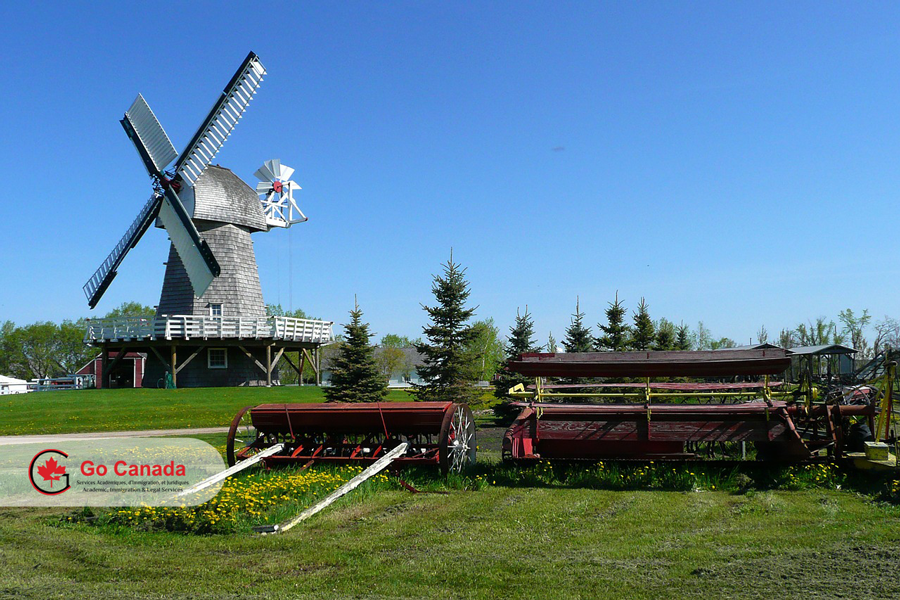 Manitoba can nominate another 969 candidates in 2020

In 2020, the Manitoba Provincial Nominee Program (MPNP) was allocated 5,000 base nomination spaces and 875 Express Entry spaces. This means in total, MPNP has room for 5,875 nominations for this year. In the first ten months of the year, Manitoba issued 4,906 nominations. Among them, 16 nominations were issue to business-candidates and 527 to candidates from the Express Entry system. Therefore, Manitoba can still nominate 969 individuals, including up to 348 Express Entry candidates. The MPNP kept operating throughout all the pandemic holding regular invitation rounds every two weeks.

On December 4, 2020. the government of Ontario announced the province continues the investigation regarding the problems with the Employer Job Offer: International Student Stream invitation round in the framework of the Ontario Immigrant Nominee Program (OINP). The draw was supposed to happen on November 26, 2020. Unfortunately, due to technical reasons, Ontario halted the draw. The officials are currently working on responses to all inquiries received in recent days. The stream remains closed at the moment and it was not published whether OINP reached the intake limit during the opening.

The International Experience Canada (IEC) 2020 season has closed in November. There are many people that had received invitations and submitted their applications but had not received a decision from Immigration. On November 27, IRCC listed information on how to deal with this situation by either withdrawing your application or continuing with your application. They would like applicants to make a decision within 30 days. Candidates can withdraw their applications and receive a refund. If they want to continue with the application, a Port of Entry Letter of Introduction is valid for one year after its date of issue.

On December 4, 2020, Quebec updated wage guidelines for employers hiring foreign temporary workers for a number of key positions. The new guideline regulates entry, middle and managerial salary ranges for multiple job categories starting December 1. The new guidelines replaced the 2018 edition and include higher salaries for many skilled occupations. For example, the salary of a low-level IT manager rose from $36 to $38 per hour. Healthcare lab technicians’ wage rate has increased from $22 to $26 per hour. At the same time, many middle and higher positions remained unchanged in the new guideline.