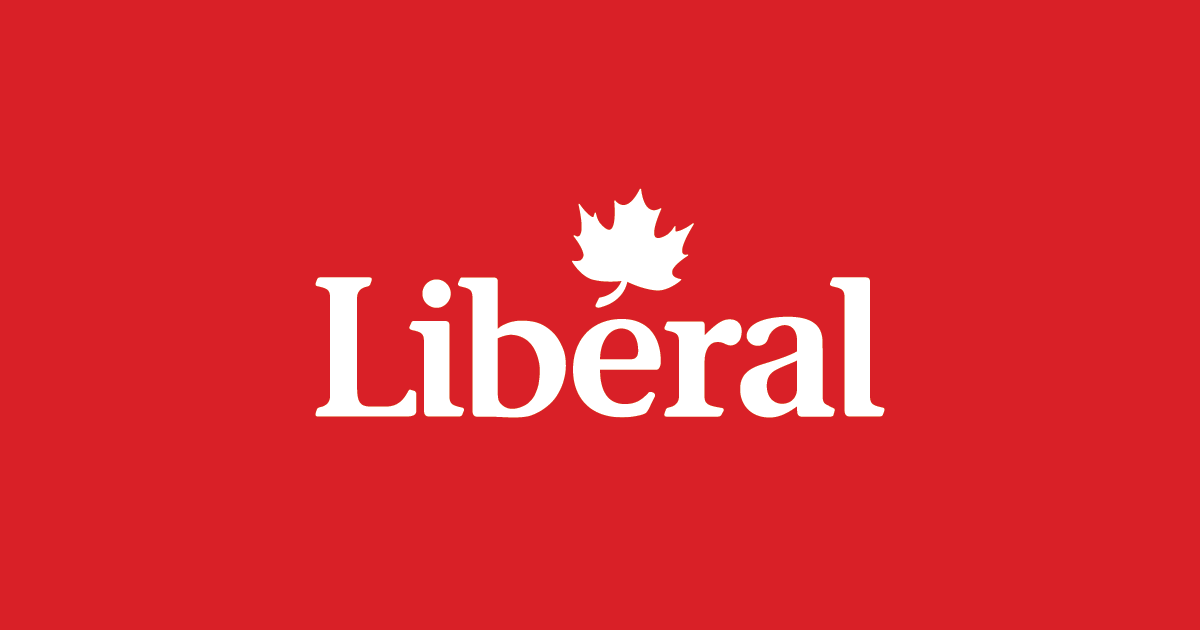 Francophone immigration in a minority setting
Canada wants to attract more new French-speaking residents. The government even set a target of 4.4% Francophone immigration, but never reached it. This indicates a deeper problem. On the one hand, francophones who come to Quebec must learn English to find a job, a trend that favours the anglicization of the country. On the other hand, the resources available outside Quebec for Francophones are insufficient. In addition, the governments of Ontario, the largest province in Canada, and New Brunswick, the only officially bilingual province, have almost no ministers who speak French, which indicates a certain indifference to the Francophone immigration.

6.7 times more Indian immigrants than Chinese immigrants in Canada
Canada’s immigration policy leans towards attracting more Indian immigrants. According to the federal Immigration Department, Canada brought in 92,000 new immigrants through the Express Entry system in 2018. This was a 41% increase compared to 2017, but the representation of countries was one-sided. The immigrants were mainly from India (41,675), constituting 45% of all immigrants going through the system. In comparison, only 6,248 Chinese immigrants succeeded in their immigration process, accounting for 6.8% of the total number. Canada’s current immigration policy also suggests that Indians may become Canada’s second-largest ethnic group in the next two to three decades, especially in the Greater Vancouver Area. Although people cannot conclude this is the intention of the US and Canadian governments, it is evident the Chinese community might be pushed out by the growing Indian community.