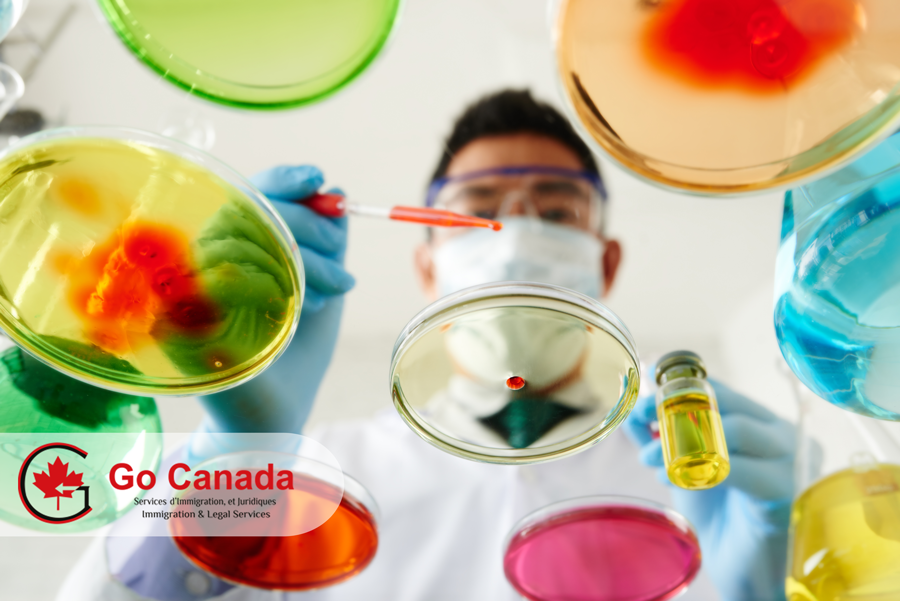 Last week Canada invited 5,497 candidates in the International Experience Canada
During January 20-24, 2020, Canada sent a new batch of Invitations to Apply (ITA) for the Work Permit in the International Experience Canada (IEC) program. This week, Immigration, Refugees and Citizenship Canada (IRCC) invited 5,497 candidates. Among them, Canada invited many candidates from such countries as Australia (329), Chile (250), Czech Republic (300), France (2,000), Germany (303), Ireland (614), and Japan (313). The remaining 1,388 ITAs were issued to candidates from the other participating countries and pools. In total, Canada sent ITAs to 23,032 young foreign nationals in this program in 2020.

There’s a surge in the number of Iranian asylum seekers in Canada
There has been a surge in asylum claims by Iranians since mid-2018. About one in twenty Iranians who entered Canada on tourist visas, student visas or work permits have been applying for refugee status. About 125 Iranian citizens applied each month for refugee status in Canada in early 2019. There are about 200,000 people of Iranian origin in Canada, with nearly half living in the Greater Toronto Area and a quarter in the Greater Vancouver Area. For instance, Iranian asylum seekers in British Columbia far surpass the next largest countries of would-be refugees.